Striking Distance Studios has announced the contents of The Callisto Protocol's Season Pass, revealing that several player death animations are locked behind the additional purchase. 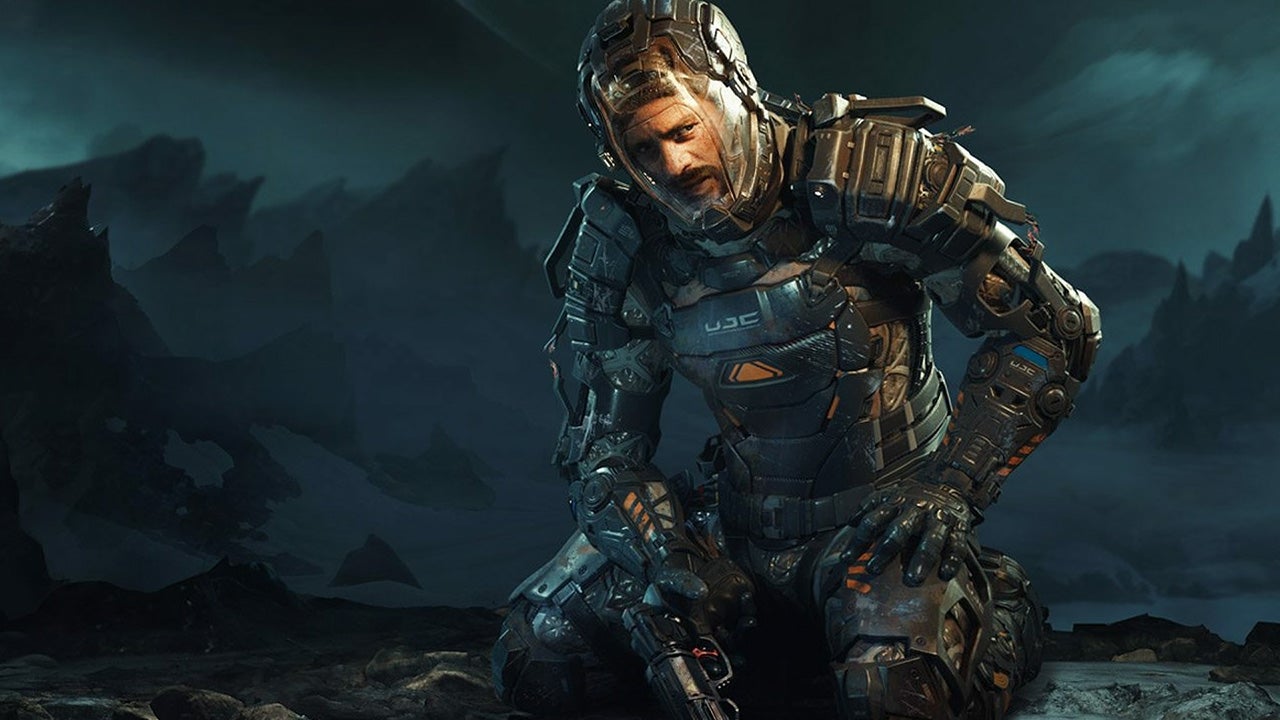 Striking Distance Studios has announced the contents of The Callisto Protocol's Season Pass, revealing that several player death animations are locked behind the additional purchase.

As reported by VGC, the game's Steam page was updated to include the Season Pass's contents, revealing that 13 kill animations (that have been a prominent feature in the game's marketing) won't be included in the normal, $59.99 version of the game.

Players will instead need to purchase the Season Pass to experience every animation. This is so far only advertised as part of the $79.99 Digital Deluxe Edition (or $249.99 Collector's) but will likely be sold separately for around $20.

The Season Pass also includes story DLC that lets players "dig deeper into the horrifying secrets of The Callisto Protocol", the Outer Way Skin Collection, and two new modes brought about through the Contagion and Riot bundles.

The Contagion Bundle includes the 13 new death animations alongside what sounds to be the game's most difficult mode. This Contagion mode has "reduced ammo and health drops, a customized difficulty, permadeath, and another skin collection

The Riot Bundle includes what sounds like a survival mode for The Callisto Protocol. "Gather credits to upgrade your weapons, or forge new ones, and survive the onslaught as long as you can in Riot," the Steam page reads. The Riot Bundle also includes 12 new enemy death animations and the Engineer Skin Collection.

Striking Distance Studios is helmed by Glen Schofield, one of the guiding figures behind the 2008 horror game Dead Space. In light of this, it’s only natural that the Callisto Protocol would make grizzly deaths a major part of its DNA.

From getting mulched in industrial machinery to having his head bitten off by hangry monsters and getting chopped in half by the blades of a giant fan, the studio has already showcased a range of gory ways that protagonist Jacob Lee can meet his end while exploring the Black Iron prison colony.

The Callisto Protocol is so unrelentingly bloody that the Japanese version of the game was cancelled entirely when it failed to get past the country’s ratings body.

Continuing with the theme, the developers have even included an achievement for seeing all of the death animations in the game, though this likely won't includes the 13 animations that are locked behind the Season Pass.

Be sure to check out IGN’s full breakdown of what each edition of the Callisto Protocol contains to make sure that you get the horror experience you're looking for.

Anthony is a freelance contributor covering science and video gaming news for IGN. He has over eight years experience of covering breaking developments in multiple scientific fields and absolutely no time for your shenanigans. Follow him on Twitter @BeardConGamer

God of War: Ragnarok Is the Fastest Selling First-Party Game In PlayStation History 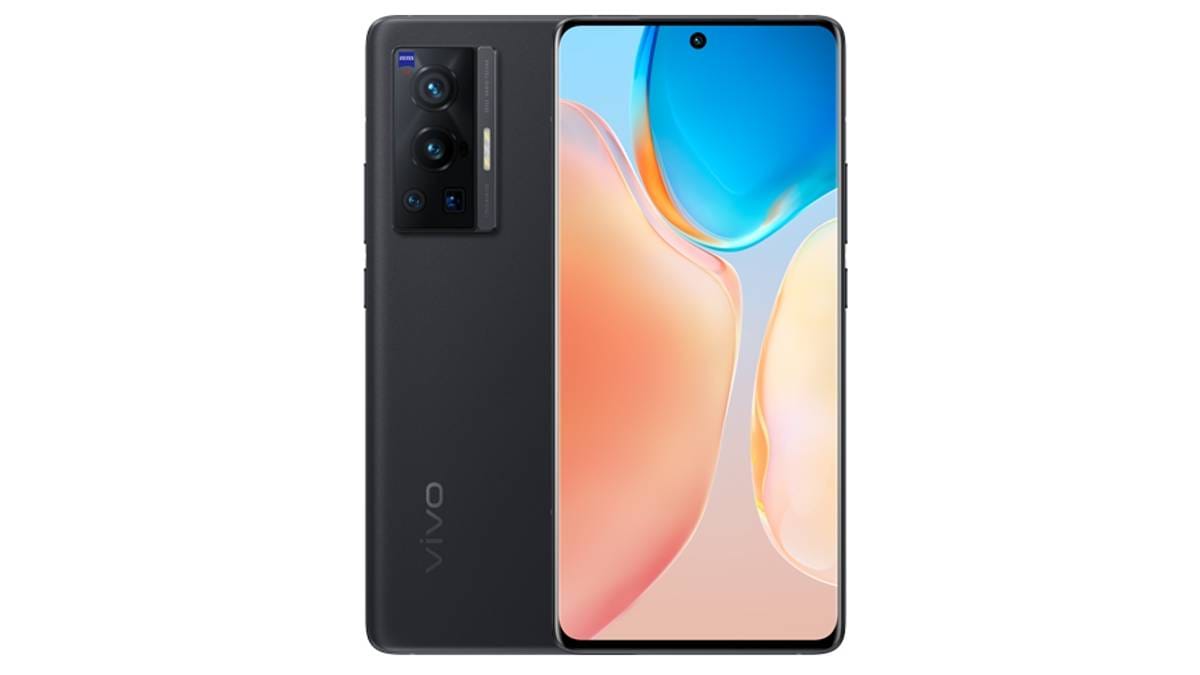 Vivo X80 Pro Specifications Tipped Ahead of Launch on A... 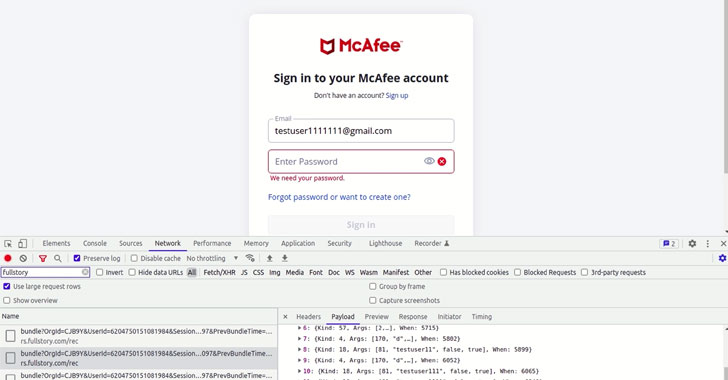 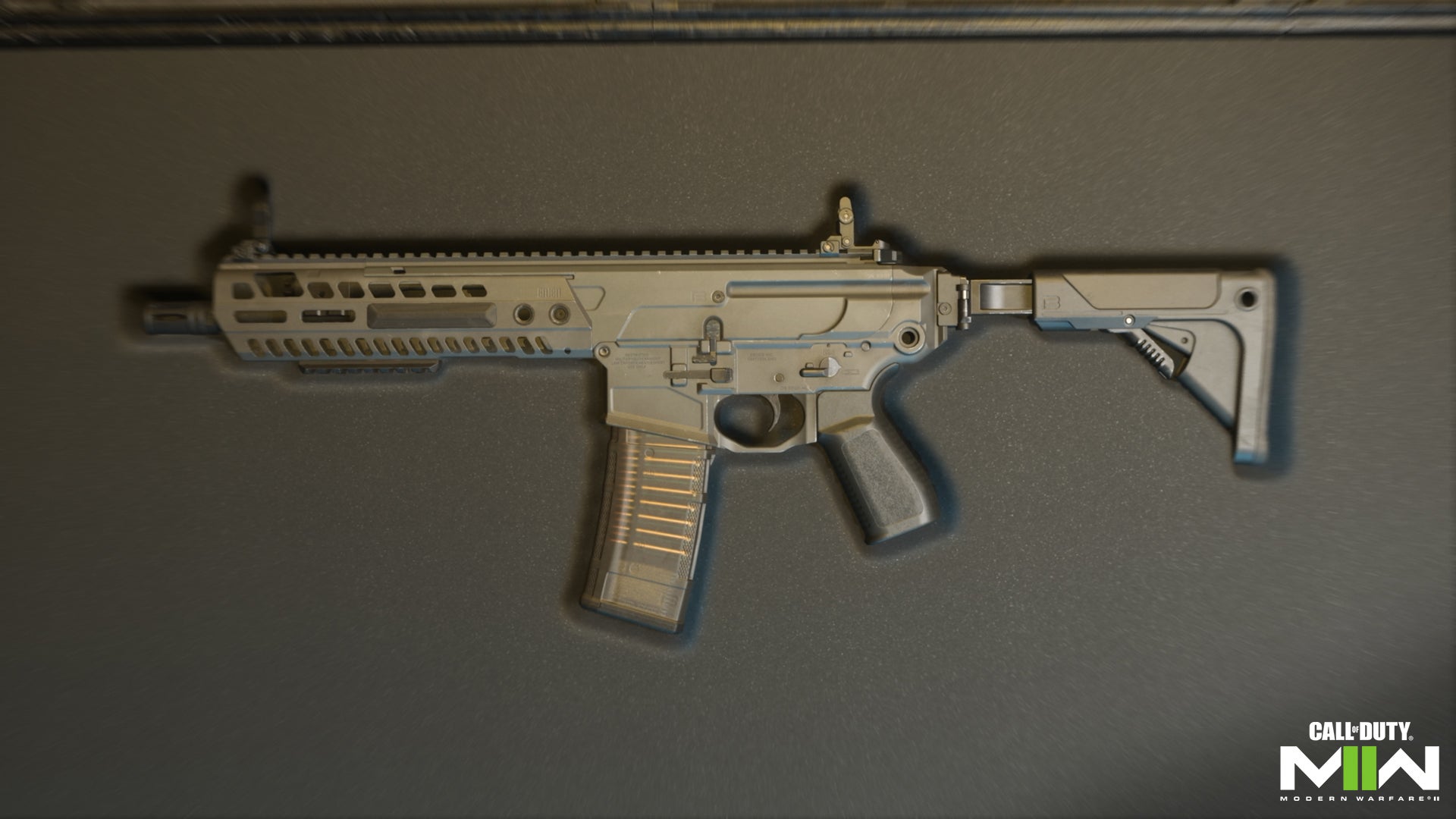 Activision is locking new Call of Duty weapons behind i...