Explosive ‘Suicide Squad’ Sneak-peek Is out, Find out Who Is Who.

Peter Safran, Producer describes the movies as: “This one is completely unique, this is a gritty 1970s war movie combined with brilliance of James Gunn’s characters and comedy. “It’s gonna be different from any super hero movie ever made.”- James Gunn

“There is no one better in the world to direct the Suicide squad than James Gunn”- said David Dastmalchian.

James Gunn gave fans the first look of the inside world of his upcoming movie Suicide Squad with the movie teaser on Sunday (23rd August 2020). The teaser has a montage of the behind the scenes footage teasing not just the characters but also the plot. James Gunn says- “By far the biggest movie ever made.” and later goes on saying- “This has been truly the greatest, the most exciting journey of my life making this film.”

Peter Safran, Producer describes the movies as: “This one is completely unique, this is a gritty 1970s war movie combined with brilliance of James Gunn’s characters and comedy."

Gunn used the virtual event to confirm the characters and their identities. The teaser confirmed John Cena as Peacemaker, Idris Elba in the role of Bloodsport, Pete Davidson as Blackguard. John Cena talks about his character Peacemaker as- “I am like douchy Captain America.” While the director describes Peace maker as- “The guy who believes in peace no matter how many guy he has to kill along the way.”

Who’s Who in The SuicideSquad

Idris Elba said- “Suicide Squad is just a twisted fantasy of characters.” Later on adding- “It like a big massive graphic novel brought to life”

Margot Robbie will be reprising her role as Harley Quinn, alongside Jai Courtney as Captain Boomerang, Viola Daivis as Amanda Waller and Joel Kinnaman as Rick Flag. The movie will also star Michael Rooker as Savant, Peter Capaldi as The Thinker, Flula Borg as Javelin, David Dastmalchian as Polka Dot Man, Daniela Melchior as Ratcatcher 2, Nathan Fillion as T.D.K Mayling Ng as Mongal, Alice Braga as Sol Soria and Sean Gunn as Weasel.

The Filmmaker took it to Instagram to reveal the teaser poster.

Again, thanks to all of you for checking out #TheSuicideSquad panel today at #DCFanDome. If you missed it, don't worry, there will be encores. But for now here's a final treat, two special @SuicideSquadWB DC FanDome Fan Posters we've been working on! I love ‘em! Can you spot the differences? ????

#DCFanDome is over, but #TheSuicideSquad lives on... at least until a good amount of them get massacred in August 2021. I can't tell you guys how moved & grateful I am by all your support & compliments yesterday. Thank you! ????????????????

The Producer, Charles Roven said “You'll never settle back, like you think you know where this is going, cause you don’t.”

The movie is announced to be released in August of 2021. 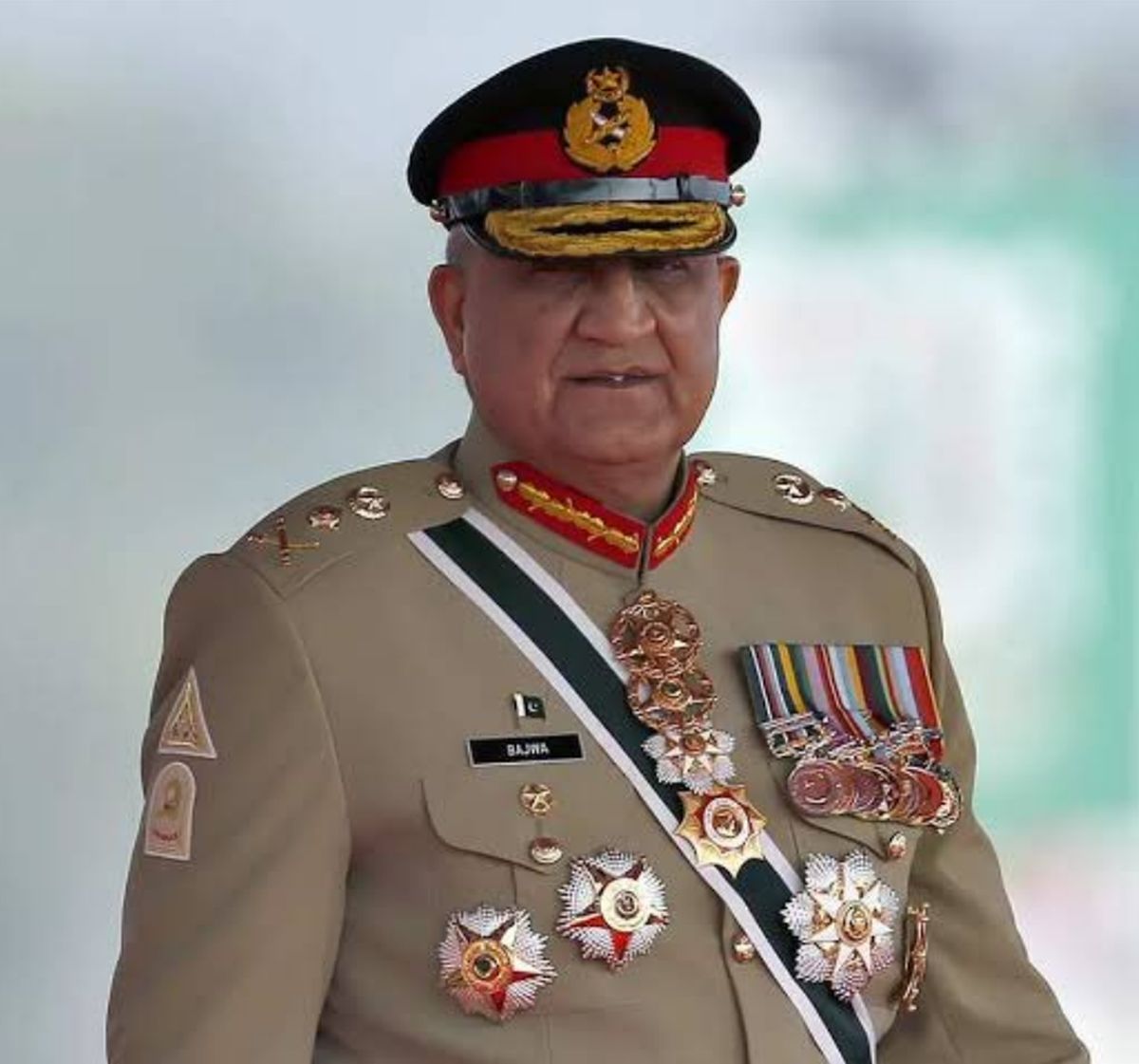 Pakistan Army Stares At Another Defeat

The Pakistan army is staring at the greatest, scariest, existential threat to its... A Simple Idea from a Billionaire