Social media is a strong tool of public awareness and public power. It has liberalized information and strengthened public voice. But the use of this public opinion in constructive or destructive senses determines the real fate of Democracy. Democracy is as much social as it is political. It is not just a form of Government, it’s a way of life too. Our homes are like mini social labs. Democracy begins at home, then it gets extended to the society and state.

The idea of democracy and rights, matured with the advent of means of communication such as the telegraph and was further exacerbated through the development of the Printing press. It liberalized knowledge and promoted interconnectedness. A population well connected is more empowered and has better access to information and skills. Information also leads to better economic outcomes and gradually shows the path to the overall development of the nation. The idea of globalization could only be realized through the development of the means of communication. And now,  as the pandemic-induced work from home becomes the part and parcel of our lives, not even a single day can be imagined without social media and the internet.  It means in one way or another, the pandemic has exposed our dependence on social media. Now, after imparting such important roles, there is an emerging debate, Is social media exceeding its area of jurisdiction? Is it encroaching people's life and purportedly controlling their thoughts? Well, the debate appears to have taken a toll since the last decade, the praise of social media now mixes with some of its ills. There have been many instances in the past when social media has been alleged to have changed the narrative of the public at large and which has resulted in the big outcomes, for example, the alleged election rigging of the  2016  US elections where Facebook and Cambridge Analytica were alleged to have supplied people's data to Presidential candidate Mr. Donld Trump. Not the only US, today almost all countries are using social media for political gains, for example, the 2014 elections in India were historic in the sense, they used media extensively. Also, India has spent approximately $800 million (Rs 5,900 crore)    on election advertisements in the last two years. Not only in politics, but social media has also deep imprints on our social and personal life as well. Today our choices are largely determined by social media. From technology to fashion all are guided by social media today.

As it is popularly said "data is the new fuel", the scramble for the data has taken an unprecedented toll and here only comes the issue of encroachment and privacy. The social media sites keep track of people's choices through their likes and search lists and then sell these data so that they can be used to mine a popular discourse. Some microblogging platforms have become the stage for revolt as fake forwards create another problem for the law and order situation. These incidents suggest as if social media has moved a long way from the medium of disseminating information to a source of data mining. It appears that it has become powerful enough to distort social order. Nonetheless, this can be thought in this way as well, that social media gives more power to people. Through it, standing against oppression has become easier and social cohesion has increased manyfold.

Well, the ball is in the audiences' court, their likeliness and detestation for social media and its conduct depend on which side they stand. But one thing that is worth mentioning is that the contemporary debate on the change in the form of social media is just the tip of the iceberg.

Revealed: Popular Hacks to Grow Your Followers on Instagram... 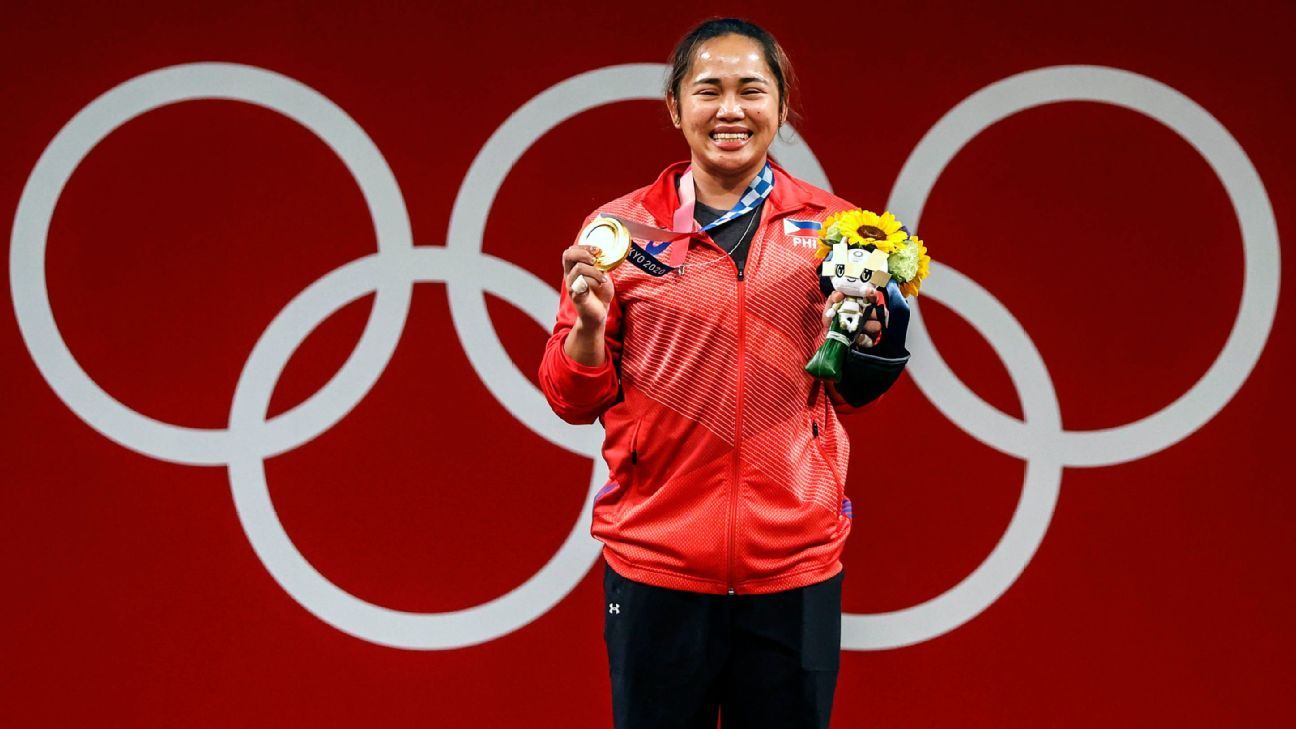 After nearly a century of trying, the Philippines finally struck gold. 55kg weightlifter... 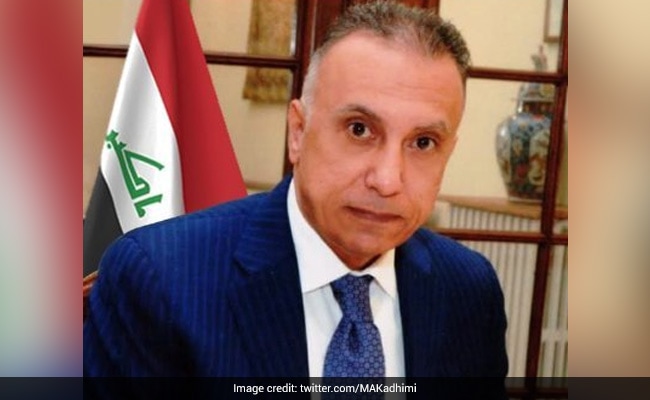 Learn about effective heroin detox and help your loved one beat addiction. The right... Winning the War Within: High Anxiety Hits US Soldiers