We all know the our Solar System has a star and 8 planets and its satellite, and among all these there is a planet which supports life and where we live in, the Green planet (which is getting less greener day by day) Earth, but we all know that’s not it, there is bigger picture to it. There are far more and bigger mysteries our Solar System holds and are thankfully because of our planet’s transparent atmosphere and advancement in science and technology we are able to explore and learn more about our solar system.

Everyone knows Jupiter is the biggest planet, Mars is the red planet, Pluto is considered now a dwarf planet while Saturn has beautiful rings so does Neptune just not visible as the Saturn’s rings, but aren’t these facts now old and too repetitive? With this content I wish to enlighten you with the surprising facts of our solar system not many know about, so are you ready to explore our incredible Solar System with much more details than ever?

Solar System is not just sun, planets and its moons

Exactly, our Solar System is much more complex than what we studied in Schools. Apart from the 8 Planets (Mercury, Venus, Mars, Earth, Jupiter, Saturn, Uranus and Neptune) and a Star (Sun) we have 5 Dwarf planets namely Pluto, Ceres, Haumea, Makemake and Eris, 181 moons, 3100 comets and 56600 asteroids.

Composition of Our solar system

99.86% of the Solar System’s mass is found in the Sun. The remaining 0.14% is contains mostly of eight planets, just 0.14%. Just imagine how big the Sun is. The combined mass of all the moons and other bodies (comets, asteroids) of the solar system is less than 0.1% of Earth’s mass. The picture below will help you understand how huge the difference is in mass.

Since we know that the Solar System orbits the Milky Way Galaxy, it is moving with an average velocity of whopping 720,000km/hr (450,000 miles per hour). Even at that speed it takes 230 million earth-years to make one complete orbit around our galaxy. While the Earth’s orbital speed around Sun is 108,000km/hr (70,000 miles per hour) with that speed it takes 365days, 5 hours, 59 minutes and 16 seconds. Now just imagine the vastness of the Solar System and the Galaxy we are in.

How old is Earth in galactic-years?

If we Google the earth’s age its 4.543 billion years, but that’s in earth-years. So what is the age of Earth in galactic-years?? Since we now know that our Solar System orbits the Milky Way Galaxy at a mind-boggling speed, and so far it has been able to orbit the Galaxy just 20 times, hence the 20 galactic years. Therefore our Earth is just 20 galactic years old. That’s so young if you ask me.

Mercury is not the hottest planet

It is very easy for us to imagine rainfall of water, but have you ever imagined sulphuric acid or methane or diamonds raining? Wait, what? Diamonds?? Yes, Diamonds!! While Earth experiences water rainfall, Titan experiences Methane rainfall and planets like Neptune, Uranus, Jupiter and Saturn experience Diamond rainfall. I say you propose to your girlfriend in one these planets provide you don’t get hypothermia or get crushed under the intense atmospheric pressure. The atmospheric pressure in these planets are lethal to us but it is an ideal environment for carbons to transform into Diamonds. Not just Diamonds there are planets beyond our Solar System with rubies sapphire, glass crystals raining and god knows there are more than just this.

Earth’s most powerful wind hits only 400km/h which is 250mph while Neptune our Solar System’s Windiest planet has wind speed reaching 2160km/hr which is 600m/second (wow, that’s supersonic!! Faster than the speed of sound) which is close to the U.S. Navy F/A-18 Hornet Fighter Jet’s top speed 1200 m/h which is somewhere 1900km/h. I say the super-powerful winds of Neptune make the Diamond rainfall a lot less glamorous.

Not just Neptune but Venus on the other hand also has very powerful wind with a speed of 300km/hr to 700km/hr.

Titan has a Methane Cycle

We already know that Titan, Saturn’s biggest moon, has methane rainfall but what’s more interesting is that like the Earth has the water cycle Titan has the Methane Cycle. That means the Titan has seasonal methane rains and fill up the lake, the lakes eventually evaporate and vapour ascend to clouds and the cycle start all over again. Because of the extremely cold temperature, -179 degrees Celsius (-290 degrees Fahrenheit) Methane is in liquid form in Titan. If that’s not surprising you should also know there are solid ice mountains on Titan.

Scientists now believes that without the giant planets, Jupiter and Saturn orbiting past Earth, life may have not been able to gain a foothold on Earth. How? Quite simply, these two giants protect earth and other planets from frequent run-ins with fast-moving objects like the comets, asteroids debris etc. So we should thank the Jupiter and Saturn.

The edge of the solar system is not Pluto

Do you still think that the Solar System extends to the orbit of the dwarf planet Pluto? But actually the edge of Solar System extends beyond Pluto. Kuiper belt is said to be 50-60 AU (astronomical unit). The average distance of Earth from the Sun is AU. Even farther than the Kuiper Belt lies the huge Oort Cloud which may extend to 50,000 AU from Sun, almost half a light-year or we can say more than 1,000 times farther than Pluto.

There are possibilities of Mercury shrinking, mountains in Pluto, and whatnot, and guess what Space is not empty. Our solar system is full of surprises, it has many areas yet to be an explorer and there will always be something new and exciting to know about the solar system we live in before the Sun dies and the Solar System dies maybe in about 7.5 billion years.

Solar System is not just sun, planets and its moons- https://theplanets.org/solar-system/

Composition of our solar system- https://space-facts.com/solar-system/

Our Solar System is not the centre- http://www.astro.ucla.edu/~ghezgroup/gc/journey/journey_intro.html

Mercury is not the hottest planet- https://www.coolkidfacts.com/mercury-not-the-hottest -planet/

The edge of the solar system is not Pluto- https://earthsky.org/space/ten-things-you-may-not-know-about-the-solar-system 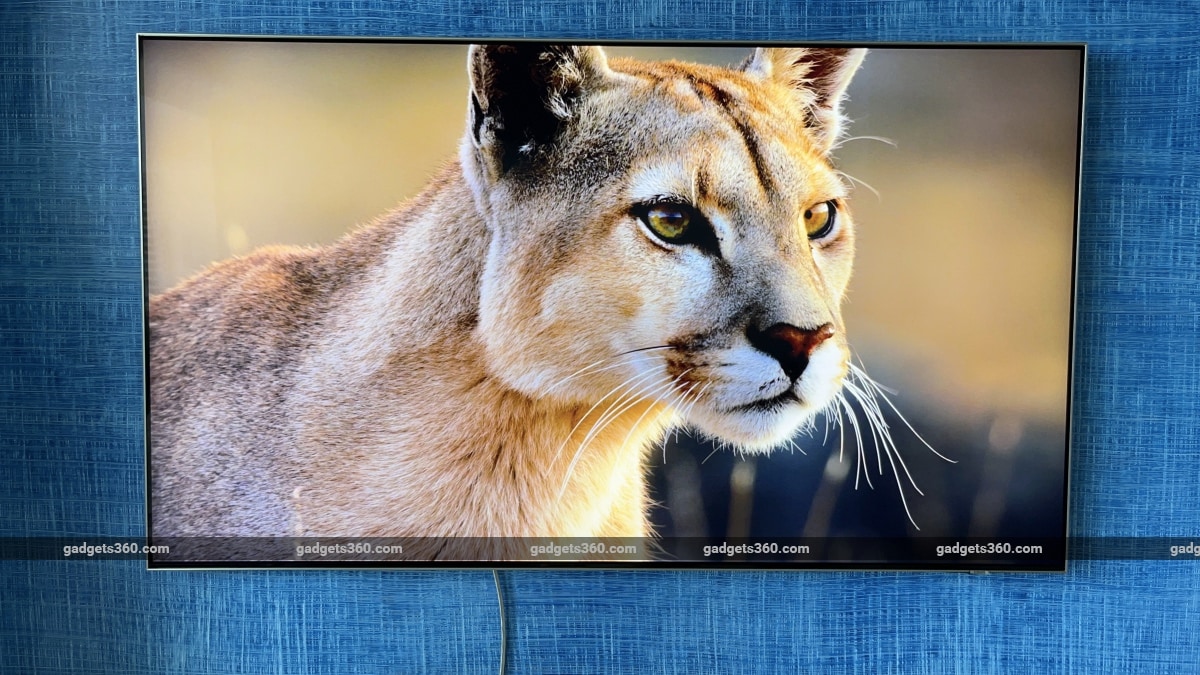