Gender-neutrality offers the domain for newer rules of engagement. Language effects thinking which further builds social consciousness. Therefore, its imperative to relook the language to suit to changing social dynamics. The language one uses to communicate is not just the means of expression of ideas but it carries with it,  the tradition of the thinking pattern, the respect attached to individual identities, etc.  For instance in the Hindi language male usually refer to their wife as 'tum' whereas women call men with 'aap' as a pronoun which is indicative of the patriarchal mindset of the society and this has been thoroughly engrained in the minds of the people.

Historically, languages have considered male as the default gender. In most of the languages, be it gendered language like Spanish, French, Hindi, etc or natural gender language like English when referring to gathering mixed of men and women, the male pronoun is preferably used, for example in Spanish, a group of good women friend is called as buenas amiga whereas in plural, even if a single male is there it would be called as buenas amogos. This is reflective of how patriarchal mindset has entrenched in language and further the language is used to reinforce patriarchal, male-dominant thoughts. Therefore, at times they appear complmentary- fulfilling the goal of each other. While learning French, language I came to realization of how gendered  languages are! even non-living things are strictly bracketed under masculine and feminine binary. Well, such straightjackteing is  not limited to just way of expression but they also guide us to think in certain ways and helps in forming identity of groups.

The language we speak reflects our thought processes and shapes the world round us. Therefroe to make a more socially-conscious world, we nedd to reckon with the language.

Caroline Criado her her book  Invisible Women: Data Bias in a World Designed for Men writes “male bias is so firmly embedded in our psyche that even genuinely gender-neutral words [like doctor or actor] are read as male”. In some cases, the masculine form is used for all genders, for instance, the legal system of many European countries uses masculine as the default gender.

There is  plethora of literature available in almost every discipline where gendered terms like Manpower, Man-made, etc. can be seen because they are looked at as the natural and default ways. Even the declaration of human rights begins by stating all “men are born free and equal” where men are referred to as humans unless stated otherwise.

Beyond the binary between the men and women, the identities associated with LGBTQIA+ have also suffered and even they are the worst sufferers. The use of pronouns and honorifics are decided as per a persons’ bodily appearance but one's mental association or identity is ignored. Quite often it is taken for granted that a persons’ psychological or social identity is same as that of its physical identity and this often leads to less inclusive workplaces and societies. Language is key to connecting with the marginalized communities like LGBTQIA+ as they disregard the gender stereotype and identify themselves with a larger prism. They, who do not subscribe to the thought that gender is assigned at birth, are gender-neutral or are still deciding on their identities must be given space in language.

Since quite a long ago, institutions have been canvassing for more gender-inclusive language policies and workplaces. And there is some sign of progression in the right direction. People and Governments worldwide are accepting the need for gender neural culture and gender-sensitive pronouns. The legislation and judicial pronouncements like the status of the third gender to transgenders in India by  Supreme Cout order, recruitment of transgender in services are the steps in this direction.  Also, infrascture development corresponding to the needs of the persons who identify themselves beyond the binaries of male and female has gotten due attention in media and policymaking. Construction of Gender-neutral toilets, and hostels to mention a few, are recent developments to reflect such positive attitudes.

Since language plays a vital role in creating identities the use of pronouns has become crucial to avoid confusion.  Here, I would  share my experience. Once I happen to jump into an online session of the trainees of a Leadership Programme, to my surprise I found the participants have mentioned their preferred gender pronouns after their names. This made me realize  the sensitivity of the organization to the identities of its peers. Also, this group of a few budding leaders have build a great cohort and has strog camaraderie with themselves and their organization. This can be cited as an example where the participation and efficiency of the participants/ employees can be increased if they are provided with an inclusive environment. Corporates are doing great in this regard. Companies like IBM allows employees to use their preferred pronouns like  He/ His, He/ They, She/Her, She/They.  Finnish Airlines is the first airline that offers non-binary gender booking options. Some organizations are allowing employees to use their preferred pronouns in their online directories and on conference name tags. Let me share another  story to expain the  topic. As per the experience of Ms. Maria  (a hypothetical name but a true event), the importance of these pronouns can be well understood. Maria, an engineering graduate had to move to Australia for an internship program. She had communicated with her professor regarding the course and other stuffs through an mail. One day, in a response to her mail, the professor, since he/she was unaware of her gender identity assumed her to be male. Now, to clarify this confusion of gender, Maria had to again write to the Prof that she identifies herself as female. Therefore, the instances like this teach us the importance of gender pronouns with names. As names soley can't be the indicator of gender. Moreover, nowadays people have started using gender pronouns with their names and designations wherever they are required to.

Building a gender- concious society has better and positive outcomes in many aspects, as, a few studies have found that countries with more gender-inclusisve language have lesser gender inequality in contrast to the ones with more gendered language. The gender equilibrium in counties like the USA and France is one of them, where the USA has comparatively more equality than France

Be a wizard, ponder your orb, create a world in this incremental clicker 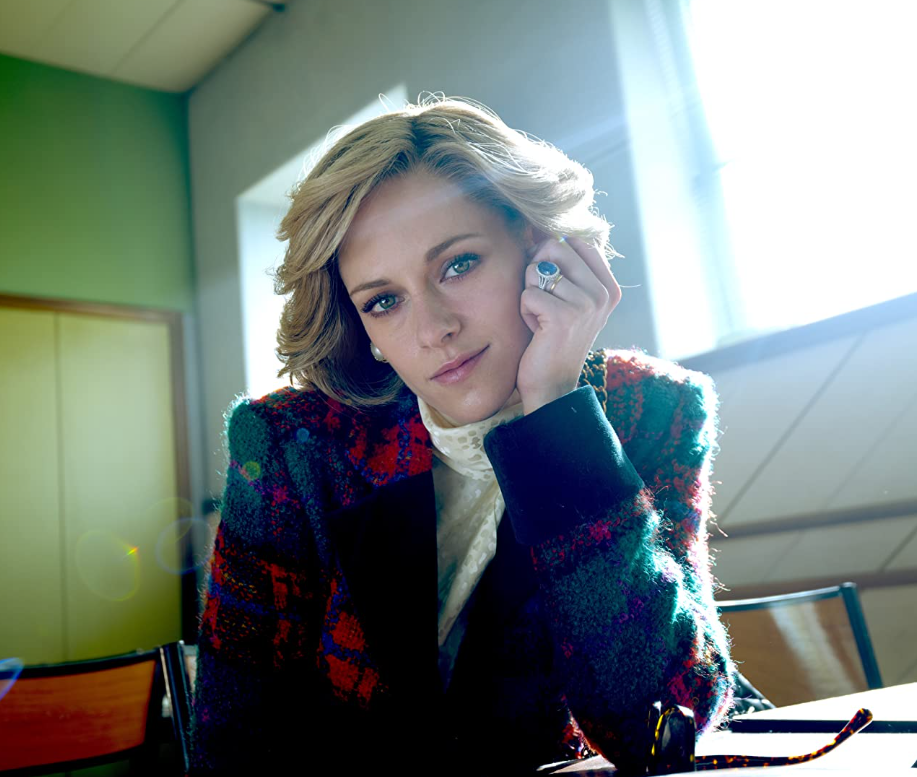 Kristen Stewart Casts Imogen Poots as the Lead of Her Feature...

Kristen Stewart kicked off the year with her first Oscar nomination and is bookending... 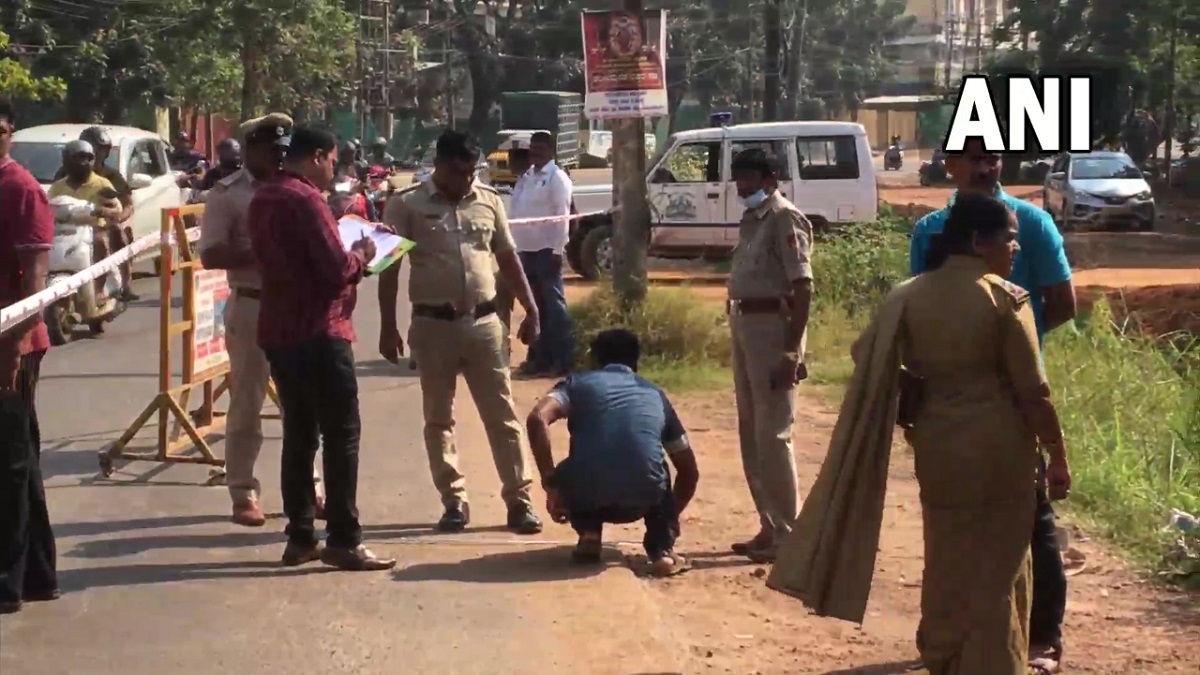