Munich is a relaxed city, with fantastic art and culture, and great beer! Go to the Bavarian State Opera for a performance, visit the museums, relax in the park, and enjoy the local food and drink specialties in a bar, café or restaurant! Munich is the capital of Bavaria. Munich is a relaxed city, with fantastic art and culture, and great beer! Go to the Bavarian State Opera for a performance, visit the museums, relax in the park, and enjoy the local food and drink specialties in a bar, café or restaurant! Munich is the capital of Bavaria.

What to do and see in and around Munich:

Marienplatz is the heart of Munich, the gothic Town Hall's Glockenspiel (mechanical clock) stages an elaborate performance 3 times a day with nearly life size figures jousting and dancing! Climb to the top of the town hall for views over the city.

The Deutsches Museum is one of the biggest museums of its kind and covers Natural Science and Technology. The museum is set on an island in Isar River, and includes exhibits on transport, astrology, agriculture, glass-blowing, mining, printing and many more!

Frauenkirche (Church of Our Lady)

The gothic towers of Frauenkirche is one of Munich's landmarks. The Church dates back to the 15th century, but was almost destroyed during World War Two - and rebuilt after 1945. Inside the church, behind the altar look out for Jan Polack's painting of the Virgin - "The Protecting Cloak" - dating back to 1510.

Alte Pinakothek is one of Western Europe's best art museums. It includes European works from Middle Ages to the end of the Rococo period, including work by Rembrandt, Rubens, Dürer, Brueghel, Giotto and Cranach. Over 800 works are on display at any time, and the museum also hosts a number of temporary exhibitions throughout the year.

In 1972 Munich hosted the Olympic Games. The Olympic Stadium dominates the Munich skyline with its 960 feet tower, and tent-like roof. The Stadium stands in a 740 acre park - and is almost a town in its own right. Take the lift to the top of the tower for views over the park.

Nymphenburg Palace was the summer residence of the Bavarian Kings, and is set in a beautiful park including lakes, canals, and charming bathing pavilions. You can visit the rococo Great Hall, and the Marstallmuseum contains the royal coaches, and there is also a Porcelain Museum.

Hellabrunn Zoo is a huge park area to the south of Munich with over 5000 animals. The zoo specializes in breeding rare animals. Animals wander round in their natural habitat. The zoo can be reached by bus from the town centre.

Neuschwanstein Castle is set in the countryside outside Munich - but is well worth a visit. The fairy tale style castle was built by King Ludwig in the 19th century, and was the inspiration for Disney's Cinderella's Palace. You can take a short guided tour of the castle - visiting 15 of the rooms - look out for the wood-carvings in the King's bedroom, which took 4 1/2 years to complete!

How to maintain your weight over Christmas and holiday

Your Chances of Surviving Cancer

The Advantages and Disadvantages of Whey Protein

A Stroke..Why it is so important to read this! 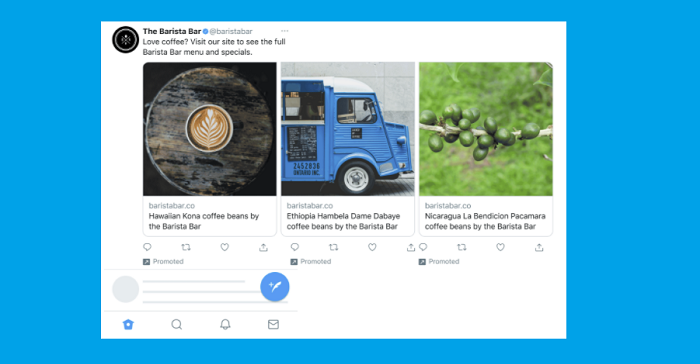 Twitter Provides Tips on How to Maximize Carousel Ads and...

Carousel Ads can be a great way to boost engagement via your tweets.