If it's been years since you've been to the Magic Kingdom, a Disney vacation could be just what you need. If it's been years since you've been to the Magic Kingdom, a Disney vacation could be just what you need. Being transported into a realm where there's so much anticipation, variety, and adventure allows you to leave your worries behind and immerse yourself in the world of Disney. Even if you don't have children, you'll thoroughly enjoy making travel plans to Disney.

Disney, of course, is known for its theme parks. Disneyland, in Anaheim, Calif., features the Disneyland theme park and Disney's California Adventure. Your airline ticket can take you to John Wayne International Airport in Orange County, less than a thirty-minute taxi ride to Disneyland. As for your hotel, there are dozens from which to choose in every price range.

Although Disneyland itself is wonderful, Disney's California Adventure is completely captivating in its ability to convey the essence of the Golden State within the boundaries of a theme park. From its Hollywood back lot to its Boardwalk to its recreation of the majestic Sierra Nevada Mountains, California Adventure makes you feel like you've toured the entire state.

On the other coast, in Orlando, Fla., Walt Disney World features four theme parks: The Magic Kingdom, Epcot, the Animal Kingdom Park, and Disney-MGM Studios. In addition, there are two water parks: Blizzard Beach and Typhoon Lagoon. As is that wasn't enough, you can also experience Downtown Disney and the Boardwalk, as well as the Wide World of Sports, championship golf courses, luxury spas, and so much more.

Many people think that booking a Disney vacation requires taking out a second mortgage or dipping into savings. But do a search online, and you'll find travel packages that are absolutely affordable. The more flexible your travel dates are, the better deal you'll be able to find. You should be able to find a package that includes airline fare, hotel accommodations, and cruise bookings within your price range. So, the next time you make travel plans, remember that the Magic Kingdom awaits!

You Too Can Have Hospital Zen 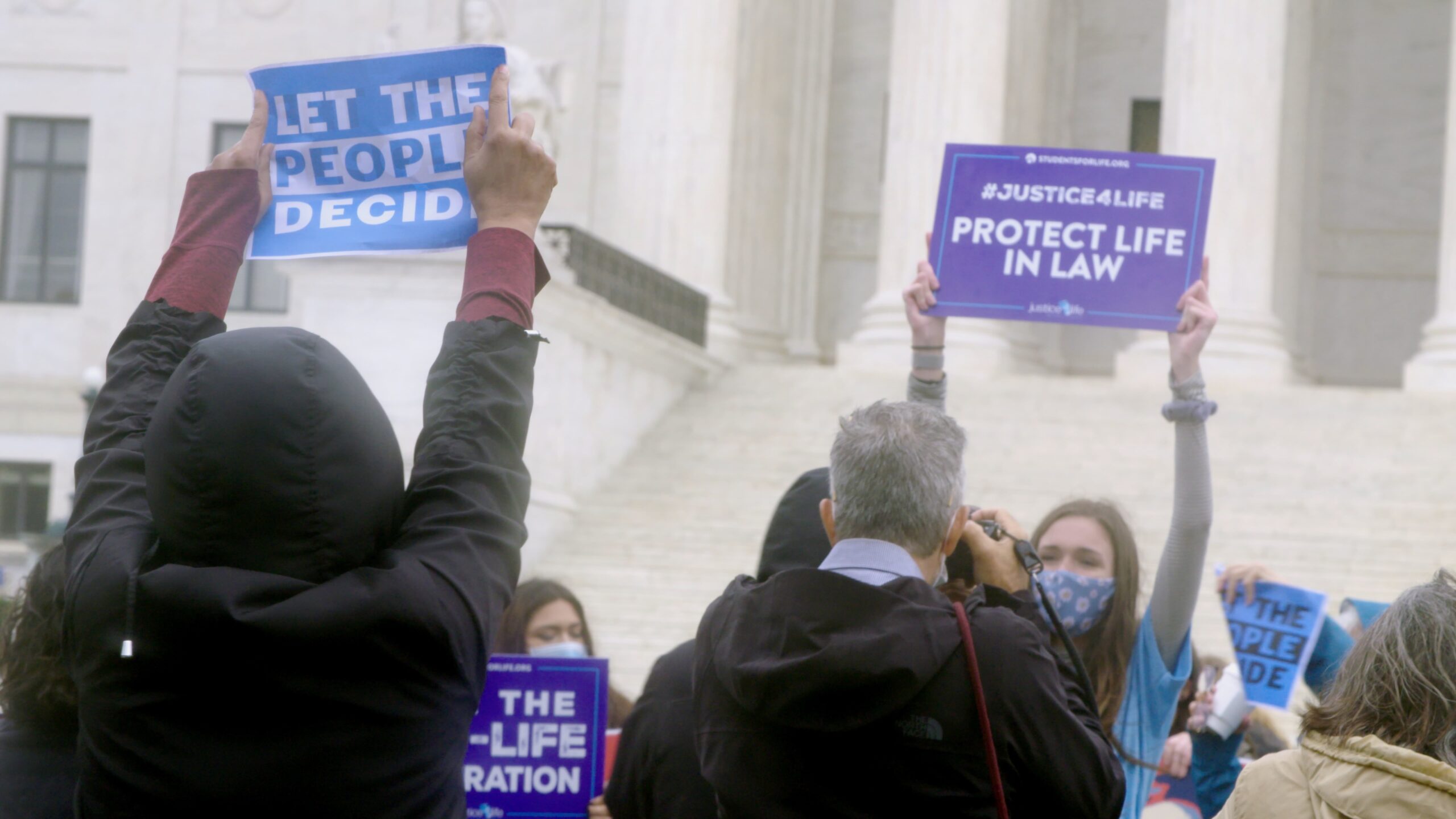 Described by director Cynthia Lowen as an “urgently timely window into the intersection... 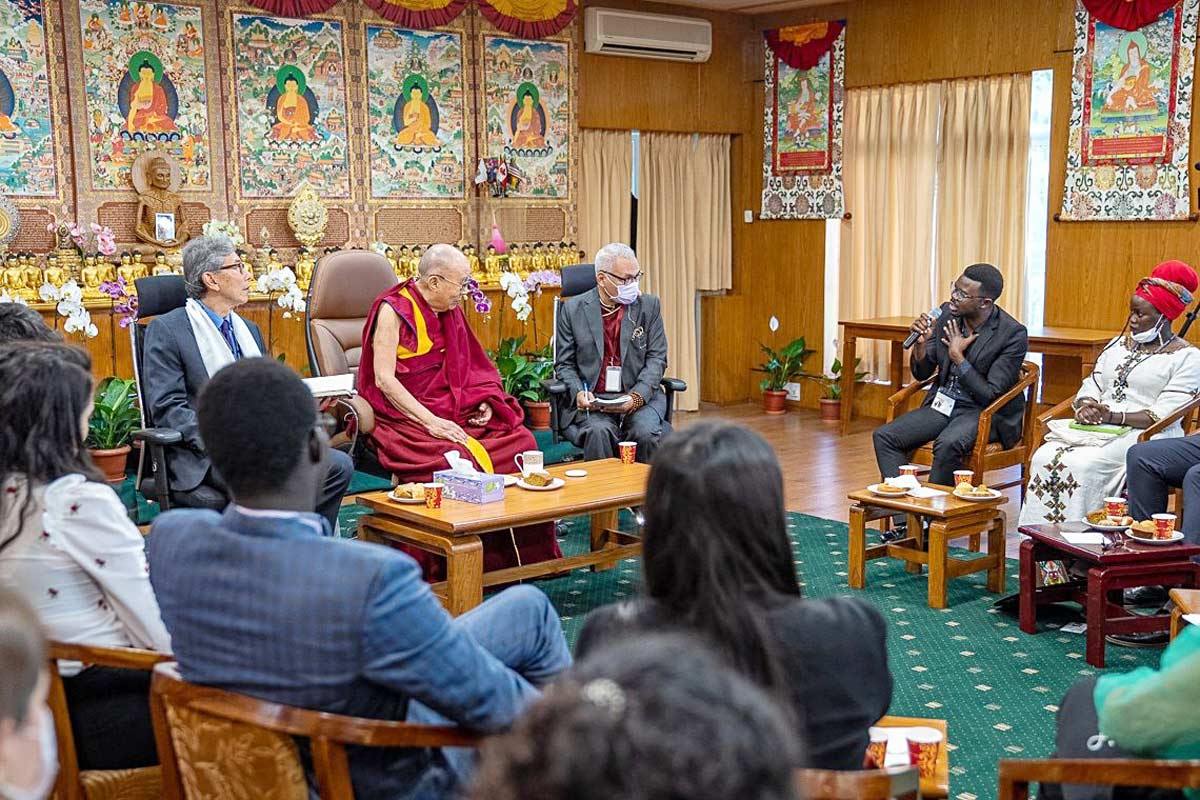 Who Is The Dalai Lama Saluting?

His Holiness The Dalai Lama had 28 youth leaders from around the world spellbound... 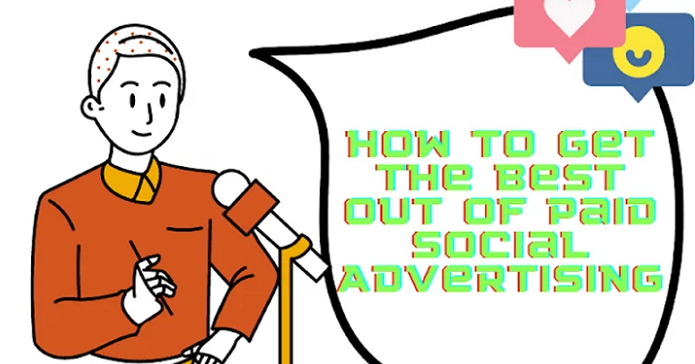 6 Simple Tips to Get the Best Out of Your Paid Social Media...

Some quick pointers to keep your social media advertising approach on track.