The article describes about the pros and cons of workplace relationship Aaahh... Butterflies, Mixed Feelings! Getting fascinated with one of your charming working partners?

Well! This roller coaster of mixed emotions is the new beginning of Romance at your workplace. It’s very usual to get attracted to the people you work with; spending a hell lot of day’s time among your colleagues and office-mates develops a feeling of infatuation and intimacy within a comfortable environment of your workplace. Workplace Relationships are more of attraction, intimacy, communication, and the most important sexual attraction, but most of them consider this feeling just professional and platonic. Such romances are commonplace. Studies by experts show that around 40%- 70% of co-workers or employees involved in dating at the workplace and apart from the people those who are involved, the other 20% indicated they were not very much inclined towards an office romance. According to various studies, dating at work is mainly based on how does an individual looks up to you or treats you on the basis of sex, status, honesty, intimacy, trust, reliability, credibility, and disclosure. Despite all, questions that linger in everyone’s mind is “why do people date at work?” Studies show that people date their co-workers or employees; for a different reason. Some develop the feeling of love and care for the person, some treat it as fun and exciting and some are driven away by the opportunistic viewpoint to obtain professional motives and benefits. Interviews and studies show that people involved in office dating, have given some specific factors that often considered responsible for workplace romance. The first and foremost factor is Time, it is considered to be one of the most important factors in growing and grooming up your office romance. Spending a hell lot of time almost 12-13 hrs of your day tends to explore your co-worker’s personality traits, likings, and sharing with each other the intimate details of each other’s lives.

The next factor that boosts up your relationship is Common Interest and Similarities between the individuals. It is believed that most of the people engaging in workplace affairs are somewhat shares common interest and similarities. Studies show that if individuals find something similar or some sort of attraction then you’ll find that person hanging around the other person all the time. Another reason is Hook-up fashion, it is mostly seen that workplace romances are carried away by the desire of the physical and sexual needs of the individuals. Sometimes it is purely physical depending on the will of both the partners and could go forever.

After all these lovey-dovey scenarios and changing your relationship status from Single to Committed, did u ever gave a thought 'Why office romances are not everyone’s cup of tea?'  'Why such affairs doesn’t go in the long run?'  'Why is it a “bad idea” to getting yourself involved in  workplace relationships?'

A relationship can be bad too but when we talk about the office love scenes, it can terribly go wrong and even worse. The break-ups of the workplace relationships are bad affecting one’s emotional well being, job performance their professional identities, eventually damaging the dynamics of the working team, etc. Some employers experience fall-out workplace affairs when two of their co-workers have been into consensual or sexual relationship ends. Coming to the consequences, people who experience the aftermath of a break-up is actually catastrophic and damaging.  That phase of emotional breakdown, one is going through and asking themselves whether "they will ever be able to move -on emotionally?"  And the most challenging thing is to hold on to the emotional breakdown at work by both the co-workers who were involved in the scene. In most cases, such affairs are being concealed from other co-workers, so as to protect their professional and personal reputations and identities, which makes more difficult to hide and control emotions at work.

Studies have shown that there are negative aspects of a person that are not acceptable at work like anger, sadness and crying. It is necessary for the co-worker to categorize their personal and professional life to maintain their professionalism at work. According to experts, compartmentalizing their professional lives I much necessary for their psychological emotional self, so they can keep up their emotions under control and being able to manage their emotions, actually helped people to cope-up with such situations also helped in dealing with anger management issues and not like a relationship person who is emotionally hurt and angry, which requires a lot of emotional energy.

In many cases, it is found that negative consequences of colleagues breaking up including, defaming and criticizing each other on social media platforms, ends-up in violent behavior, and misuse of power at or after-work functions, does big harm to their professional as well as personal decorum. Workplace break-ups can also have an adverse effect on the work performance graph of the two, leads to decrease in motivation and lack of concentration. But on the other hand, it is also seen that people have the least impact of such relations fallout on them. They continue to focus on their profession and perform well with the strong sense of work self-esteem keeping the professional pride intact. 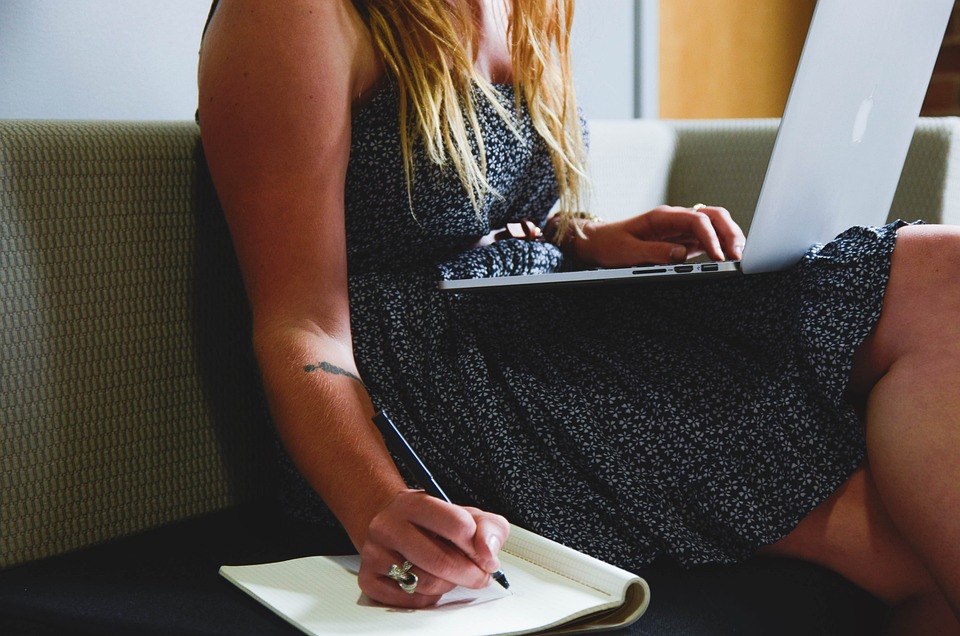 Now the questions come how the employers should overcome such issues in the working environment? Nowadays, Employers are itself taking several measures to stop these romantic encounters. Most of the organizations have made a relationship clause that does not allow you to have an affair inside the boundaries of your working area. It is impractical for a company to endorse a policy that prohibits dating co-workers, clients, or business associates but to avoid workplace dating they have to put a clause in the working contract.  According to a survey done by experts, 41% of the people involved in dating at work, and about 30 % of people met their soul-mates or spouses at work. Yet, office romances don’t always have a fairy tale’s happy endings. The break-up at times leads to fallout, tension among the colleagues, and loss of productivity.

Love often blooms at workplaces but having a policy for this helps to guide the process, making the situation comfortable and manageable for everyone. Designing policy for both to prevent and allow such encounters, ensuring the professional working atmosphere are some of the factors that are considered. Some major points that should be kept in mind for workplace romance policy:

Employers can’t force an employee to sign their consensual love contract unless they explain how this can protect their professional and personal identities.

When Singles work together, spending a big part of their day’s time at jobs, romantic encounters will happen. Just by creating policy, telling people not to have food on their tables is much different than telling employees they can’t have feelings for each other. Protecting the organization should be the top priority, only if the right policy is implemented.

Warming-up and Stretching: Routines that Have Taken the...

A Basic Overview of Chinese Medicine

How to Maximize Dental Plan Benefits at a Lower Cost to... Workplace Bullying: The War of the Nerves

The article is about Workplace Bullying” and how it causes stress to the the victim....

Crapshoot: The Russian Leisure Suit Larry with a 'sexy'...

We're rerunning Richard Cobbett's classic Crapshoot column, in which he rolled the... The Greek peninsula at the far south east of Europe is made up of the mainland (Attica,...

Learn about effective heroin detox and help your loved one beat addiction. The right... Hong Kong is an international city and it has vast number of tourists come from...

A creation to show how someone could miss them so badly and desperately.