“As we prepare to send humans back to the Moon and on to Mars, the need for astronauts to grow fresh food in space is greater than ever. Plant Habitat-02, or PH-02, is an experiment that launched on Northrop Grumman’s 14th resupply mission to the International Space Station.” -  NASA’s Kennedy Space Center

On November 11, NASA astronaut Kate Rubins photographed the first major milestone of the Plant Habitat-02 (PH-02) experiment aboard the International Space Station. The experiment was the study of the growth of radishes in a microgravity environment. NASA chose radish because it’s a model and ideal plant: both nutritious and edible, has a short cultivation time, and also genetically similar to Arabidopsis, a plant is majorly studied in microgravity.

Inside the Advanced Plant Habitat for 27 days, the plant required little maintenance from the crew. The growth chamber had cameras installed and more than 180 sensors which allowed the researchers at NASA’s Kennedy Space Centre in Florida to monitor plant growth and also to regulate conditions like, temperature, moisture level, water requirement and distribution. The chamber also contains LED lights, a porous clay material, and a controlled system for releasing fertilizer to deliver water, nutrients, and oxygen to the plant’s roots.

The crew aboard the orbiting laboratory has planned and scheduled to harvest the radishes later this month. Samples will then be returned to Earth for researchers to better examine how well the radishes grew. NASA’s better understanding on how to grow fresh food in space will be helpful for long duration mission. As part of the Artemis program, NASA plans to establish sustainable exploration on and around the Moon by the end of the decade, being able to grow food in space is one. Future astronauts bound for Mars will travel for about two years before returning to Earth and will have to carry all the supplies they need for the duration of the mission, growing food will serve to be of great achievement towards space exploration.  Learning how to grow food in space station will also help determine which plants thrive the best in microgravity and offer the best variety and nutritional balance for a Martian menu. 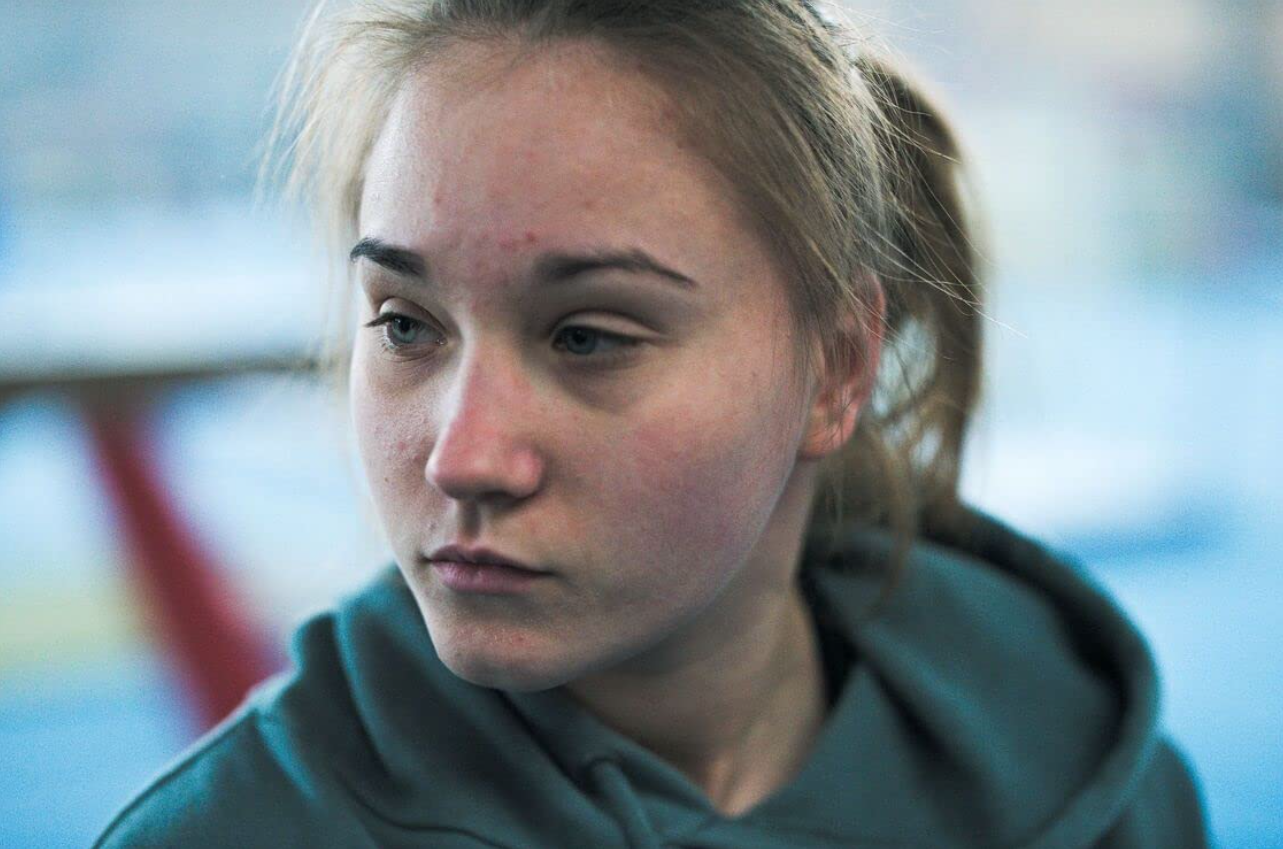 An Olympic hopeful finds herself torn between her own dreams and a sense of duty...