“Into The Wild”- Akshay Kumar & Bear Grylls. Get Ready For The Wildest Show!

After Rajnikanth's exciting episode and Prime Minister Modi's informative conversation, Bear Grylls is ready to go Into The Wild once again and this time, with Bollywood actor Akshay Kumar. "You thinking I'm mad... but mad only going into the wild," Akshay Kumar captioned his post

After Rajnikanth's exciting episode and Prime Minister Modi's informative conversation, Bear Grylls is ready to go Into The Wild once again and this time, with Bollywood actor Akshay Kumar.

Watch the Teaser of this episode:

You thinking I mad… but mad only going into the wild. #IntoTheWildWithBearGrylls@BearGrylls @DiscoveryPlusIn @DiscoveryIN pic.twitter.com/q5LXat2xdL

Life is an adventure that is best lived boldly, and there are few better (madder ????????) adventure buddies than the legendary @akshaykumar #KhiladiOnDiscovery #IntoTheWildwithBearGrylls @DiscoveryPlusIn @DiscoveryIN pic.twitter.com/HzfSpkddWe The super fit Akshay Kumar was trained in Muay Thai, a martial art form of Thailand during his stint in Bangkok. The actor encourages youngsters to learn the martial art for fitness and safety. Akshay has also declared his love for karate and fitness. “Karate is me. I am Akshay because of Karate. I owe it my life, my career, my reason for being the disciplined action hero that I am. I think karate should be made compulsory in schools so that children have the ability to defend and discipline themselves,” he was quoted as saying. Akshay is also one of the founding members of Kudo International Federation of India. What fans have to say:

Into The Wild with Bear Grylls and Akshay Kumar! Let that sink in. Already preparing myself for Khiladi On Discovery what’s going to be one crazy episode with these two superstars! Bring it on.

Excited
cant wait to see you both in action ???? 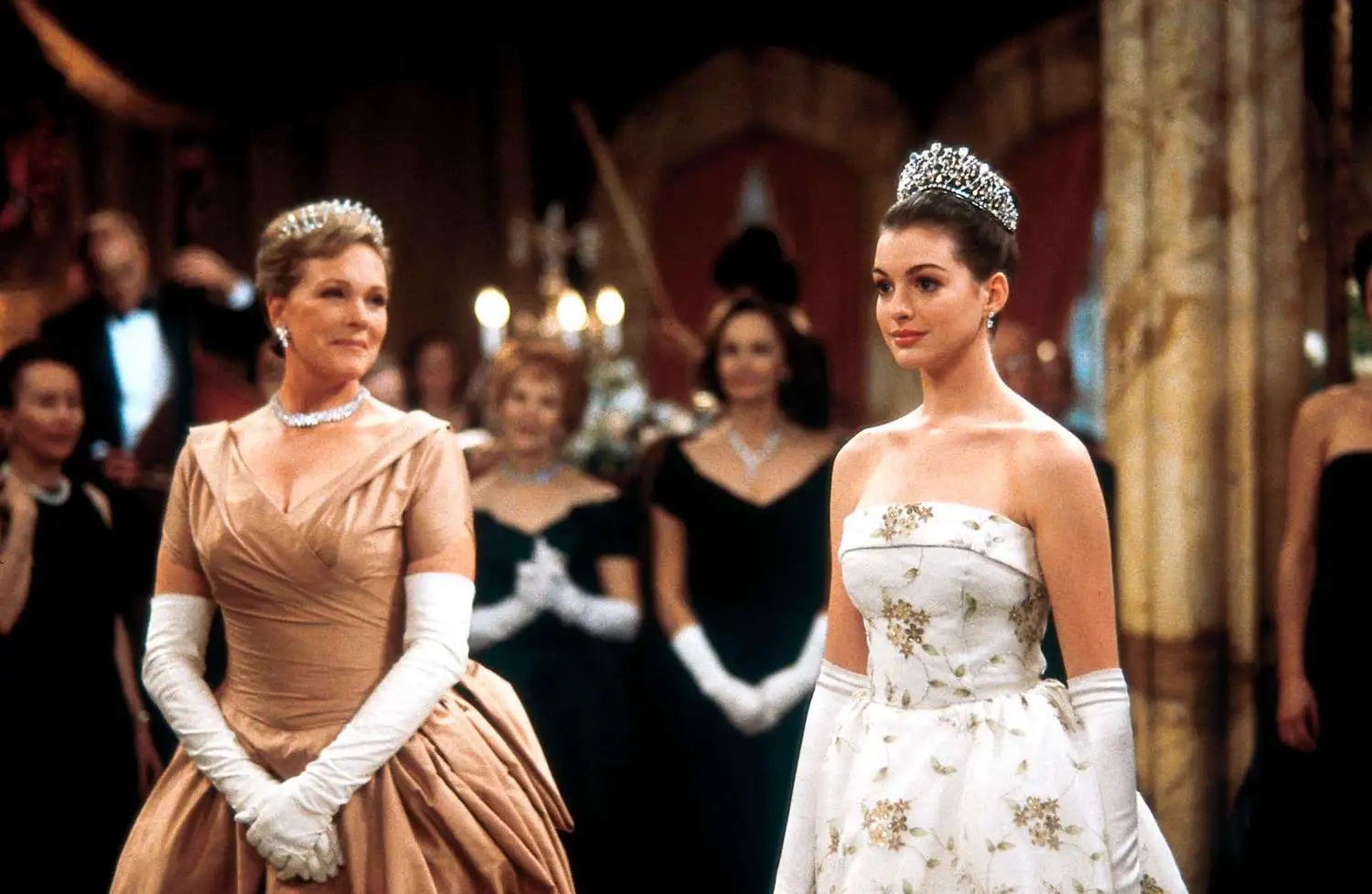 New “Princess Diaries” Movie in the Works at Disney, Aadrita...

Audiences may be reuniting with Genovia’s royal family: a new “Princess Diaries”... SANJAY DUTT’S RETURNING TO SHOOT FOR KGF CHAPTER 2, AFTER...