One Year Of Saaho: Prabhas Posts Perfectly Poised Monochrome Photo As He Thanks His Fans On this very special occasion, Prabhas shared his latest picture via Instagram and thanked his fans for tremendous support, love they showed him.

Baahubali actor Prabhas' last film Saaho has completed 1 year of its release today, August 30 2020. Directed by Sujeeth, In the movie we saw Prabhas in an amazing action packed role and the action thriller featured Shraddha Kapoor in the female lead. As the film has completed 1 year today, the Amazingly talented star took to Instagram and thanked all his fans for  the love and support. Shared a monochrome picture of him looking astonishing in it,

Prabhas wrote for his fans,

"To my diehard fans & team Saaho, thank you for all the love and support! #1YearOfSaaho." The picture has taken social media by storm and fans are dropping a lot of heart emoticons in the comment section."

Shraddha Kapoor too celebrated 1 year of Saaho by sharing two pictures that she took with Prabhas and Director Sujeeth .

Prabhas and Sharaddha has also shared a video of their song Bang Bang by Mercy.

The video consists of visuals from the film featuring- Prabhas, Shraddha Kapoor, Arun Vijay and other actors.

Check out the song:

Saaho also featured many of Bollywood and South stars like Jackie Shroff, Neil Nitin Mukesh, Mandira Bedi, Chunky Panday, Mahesh Manjrekar, Arun Vijay and Murali Sharma many others. Saaho earned pretty good at the box office. There was huge action, great comedy and the audience immensely loved chemistry of Prabhas and Shraddha Kapoor. The fans across the country are sending best wishes to Prabhas on Twitter and other social media platforms as  #OneYearOfSaaho.

Wow. It’s been a year already!!! A year ago today SAAHO released. Was a great experience filled with great memories and beautiful moments. ????❤️ @officialsaahomovie #1yearofsaaho 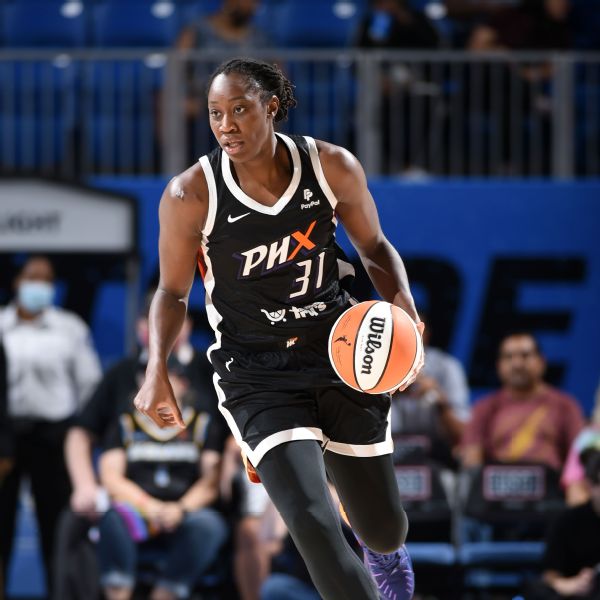 The Mercury have parted with former WNBA MVP Tina Charles. Charles, the league's... When you hear the words “professional sports,” what comes to mind? Is it football,...