2100 Kg bell for Ram Mandir Crafted By A Muslim Craftsman, IQBAL, In Jalesar In ETAH District

Temple Bell Six Feet in Height and Five Feet in width weighing 2100kg crafted for Ram Mandir in Ayodhya. The bell-ringing Sound can be heard at a distance of 15-20 km with a speed velocity of 330 meters per second. 2100kg Bell made of Ashtadhatu.

The bell is not just brass but made of "ashtadhatu", a combination of eight metals -- gold, silver, copper, zinc, lead, tin, iron and mercury. What's unique about it is that it does not have multiple pieces welded together rather it is just made from one piece. This is one of the largest bells in India.

A huge bell weighing 2100 kg will be played at the Ram Temple in Ayodhya. It will be 6 feet long and 5 feet wide and its sound will be heard from 15 to 20 kilometers.

Dau Dayal aged 50, was primarily responsible for making the 'ashtadhatu' bell, Iqbal Mistri aged 56, was in charge of the designing, grinding, and polishing work. A team of around 25 workers, worked for a month for eight hours a day.

2100 Kg bell designed by a Muslim Craftsman for Ram Mandir... not sure on whose face but it definitely is a SLAP on a face. Vikas Mittal, the owner of the workshop and Chairman of Jalesar municipal council in Etah District, says to donate the bell to the Ram Mandir. The bell costs them Rs. 21 lakh. The Mittals got the order to prepare the bell from the Nirmohi Akhara -- one of the litigants in the Ayodhya title dispute -- immediately after the matter was decided last November by the apex court, paving the way for the construction of the temple. 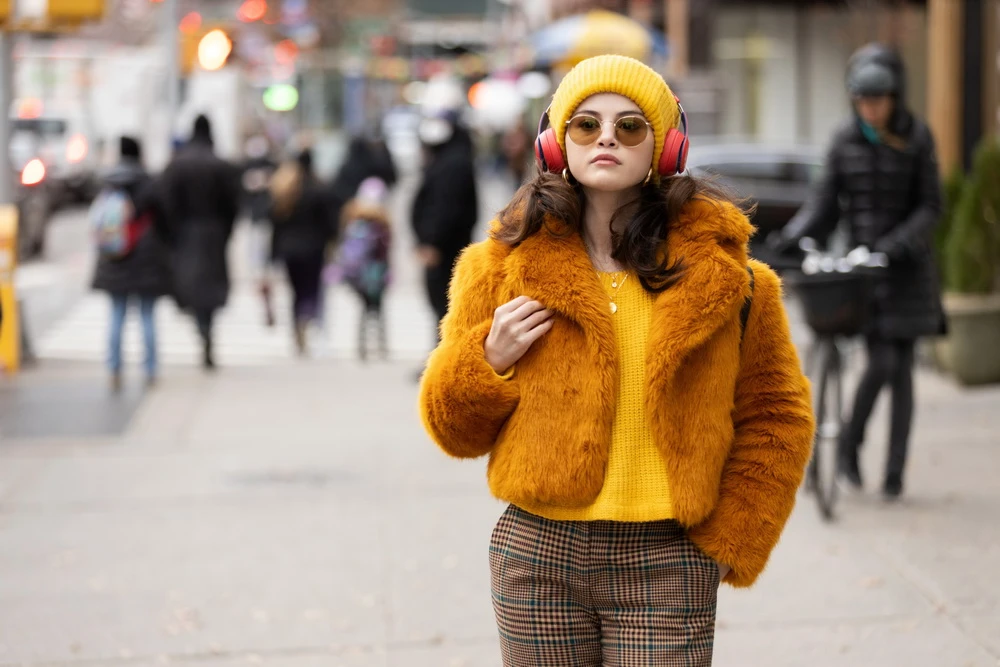 Selena Gomez to Star in “Working Girl” Reboot for 20th...

Another ’80s classic is set to undergo the reboot treatment: Ilana Peña is attached... Members of Parliament will vote on Saturday to elect the next Vice President of... Liking someone but not knowing whether they feel the same for you or not and you...