After losing 2 times , India finally won. But it seems Pakistani's are not satisfied with the result. They believe this match was fixed.

As Afghanistan's bowling continues to falter against India, Pakistani Twitter users think the Afghanis are throwing the game away deliberately.

KL Rahul, Rohit Sharma, Rishab Pant and Hardik Pandya all rained sixes and fours as India made the highest total in the T20 tournament on Wednesday, scoring over 210 runs.

https://twitter.com/KazmiWajahat/status/1455922398591700993?s=20Wajahat Kazmi thought Afghanistan cricketers were looking to lose to cling on to their IPL contracts.

https://twitter.com/MiND_GamR/status/1455915603169054720?s=20Muhammad Haseeb pointed out how Afghanistan bowlers were way off their line and length compared to their previous matches.

Pakistani Twitter has taken a liking to Squid Game, and its memes as well, and their use for the India vs Afghanistan contest were no exception.
https://twitter.com/MTAHAIQBAL1/status/1455923277386354689?s=20

India have handed Afghanistan a tough 210-run target to win their T20 clash. The Men in Blue needed to score over 200 runs in their Afghanistan match to increase their Net Run Rate in the tournament in the hope they qualify for the semis.

My personal opinion- may be Pakistani brothers had forgotten the winning rate between their team and India. Sometimes, it might happen that your opponent let you win.

(Credit for theme of this article - Geonews).

How Your Social Media Profile Can Give You The Perfect Job

Tarique Khursheed I am a Student - but my Pen is a Teacher. Introvert Metanoia 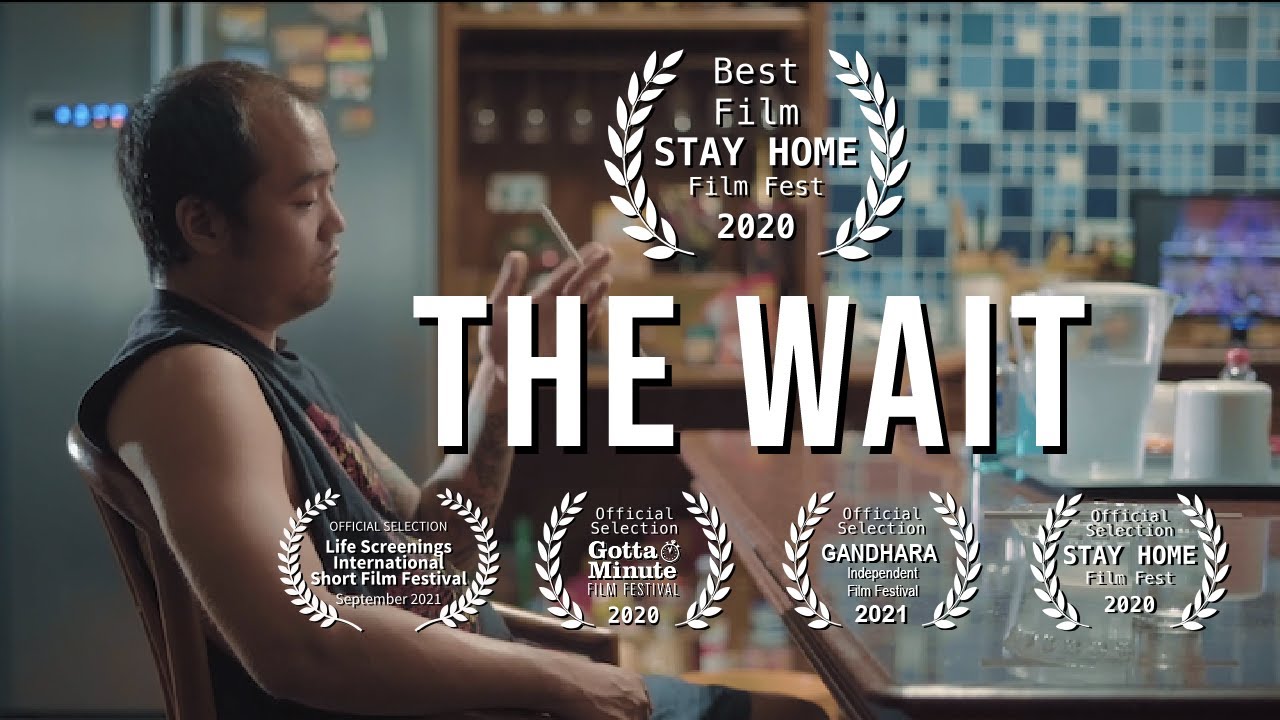 IndiGo Crew Set Up A Hospital In Minutes As A Woman Fly...