From the past few weeks, we have seen on social media that HINDUS ARE UNDER ATTACK in Bangladesh. But why :-

There are 3 reasons -
1) Pre Planned Politics,
2) Dirty Politics,
3) making of a Non-secular country.

But firstly, we should look into to background. And after that conflict took place, as the majority Muslim population, Muslims came out of their home and attacked hundreds of Hindus. Burned several pedals, 556 houses, 450 shops (estimated) and vehicles etc.

But later from the CCTV footage, it came out that the person who committed that dirty act was a Muslim.  But why did that man do that?

Well as I said there are 3 reasons,
1. Pre Planned politics:- In the world of politics it is common, that politicians pre-planned the whole out of that conflict. As we can see that the government of Bangladesh are mostly Muslim they took the advantage of that because they get the majority votes they will win, as the majority population are Muslims.

2. Dirty Politics:- They played the game that led to conflict between two groups Hindus and Muslims. They created hatred against Hindus among Muslims. And if Muslims started hating Hindus the Muslim government will win because the majority population will vote for them.

3. Making of a Non-secular country:- after partition from Pakistan majority of Bengali Muslims migrated here and of course, Bengali Hindus did too. But both countries got partitioned because of getting the achievement of making a Muslim country, but at the time of partition, it has been decided that if any Muslims want to stay in India then they can and if any Hindus go to Pakistan they can. But they wanted a Muslim country, so after Bangladesh got separated from Pakistan there aim was to make it a Muslim country but that didn't happen too. So from that era till today, they were trying to do that and the Hindus population is decreasing continually. The report came out that says after 30 years there will be no Muslim left.

Last but not least, Politicians are playing that same trick from the past era in many countries even in India. Different religions had attacked Muslims too. If you remembered the incident of SYRIA, AFGHANISTAN, GUJRAT,  then you are smart enough to get this article.

They will try to separate us, but we must stay United.

A Quick Guide to Effective Hashtag Use [Infographic] 12 Helpful SEO Tools for Your Brand in 2022 [Infographic]

New tools are always being added to the SEO arsenal, and some could have a transformative... 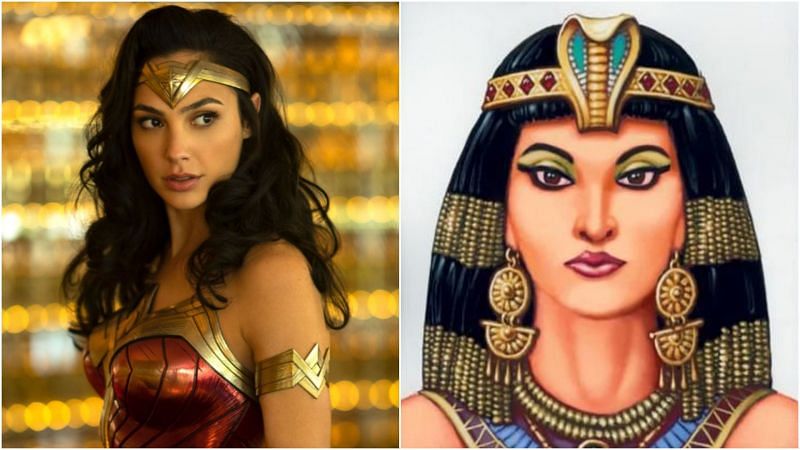 After Gal Gadot announced her casting as the iconic Queen of Egypt, Cleopatra, Twitter...