There is hardly any week when cryptocurrency is not in the headlines. Looking at people's enthusiasm towards digital gold, it has become important to understand, what cryptocurrency actually is? Should one dare to invest in digital currencies? Navigating through the article below, one will have a clearer picture. The colorful rectangular pieces of paper, usually identified as currency notes, don't have any intrinsic value but what assigns them value is their backing by central financial authorities of respective countries. for instance, the note of 200 rupees has value because the RBI governor guarantees it as a legal tender by proclaiming " I promise to pay the bearer the sum of 200 rupees". this shows that the central financial authorities exercise control over the currency notes.  It is hard to imagine life without money and such an important entity is controlled by an institution, is itself enough to denote, how powerful such institutions are!

But at times, they also stumble to solve the financial crisis. for instance remember the year 2007, when the US went through a subprime crisis, in which home loans were given the borrowers who were not in the position to repay, as a result, the entire financial market of US collapsed, in turn, the entire global economy was affected. Similarly, we often hear the news of non-performing assets, bad loans, willful defaulters, and fugitive offenders like Vijay Mallya, Mehul Chouksi, etc. fleeing with the depositor's hard-earned money. Banks also lend them without due scrutiny. In the last 15 months, three banks  (Yes Bank, PMC Bank, Laxmi Vilas Bank) have collapsed, which has led depositors to lose faith in financial intermediaries.

Demonetization like events is the reflection of the power of the government and the central bank and also the reminder that the common man has very little to no say in the money matters.

Also, financial intermediaries charge for depositors' own transactions. For example, if A wants to withdraw money from his own account, he'll be charged.  This sounds quite illogical and regressive. Why should anybody pay for a transaction of his own money?

So these were the issues, which forced few people to find an alternative way to the existing centralized financial system. and gradually it manifested in the form of  CRYPTOCURRENCY.

'Crypto', as the name suggests, means 'secured' or 'coded' and currency is the currency in its usual sense (money in the form of coin or note), so cryptocurrency is a digital currency, which means we can't see or touch it as we do with rupee or dollar, etc. It exists in binary form.

It is completely decentralized, which means anybody can issue it. That's why currently there are approximately 4000 cryptocurrencies floating in the market, out of which Bitcoin is the most popular one. It does not require and financial authority to regulate, it is self-regulated by demand and supply mechanisms. .  Since a third party is not required for the transaction, it cuts down the transaction cost. Now, one does not require government or central bank to control the money supply.  This may sound wonderful but cryptocurrencies have come up with many challenges, for example, It is very difficult to trace the transactions done through cryptocurrencies. And there has been cases where cryptocurrencies were used for terror financing, drug trafficking, illegal trade, spreading radicalization, etc.  Also, these are irreversible transactions, meaning if any party is duped, there is no chance of getting the money back. Adding to its challenges, cryptocurrencies may be secured but they are not backed by any authority. So the entire transaction depends on the risk-taking capacity of those involved in the trade.

Also, as people are going crazy about it, many people have taken advantage of the situation and have misused the public's money.

Since some cryptocurrencies have got very high prices in the market, people are running a blind race to get them. Approval by few countries to have Cryptocurrencies as a legal tender and businesspersons like Elon Musk's optimism in the cryptocurrency has further motivated people to invest. Till now the entire investment has been of approx $1 trillion.

Besides all permutations and combinations, one thing which needs to be focussed on is, cryptocurrencies are highly volatile and it is people's faith in their future that has rocketed them to the top. If in the future, this faith declines, or new technology like quantum computing comes, the entire bubble may collapse.

Since nobody is clear about its future and scope, anybody planning to invest must look before they leap.       "Every investment counts". 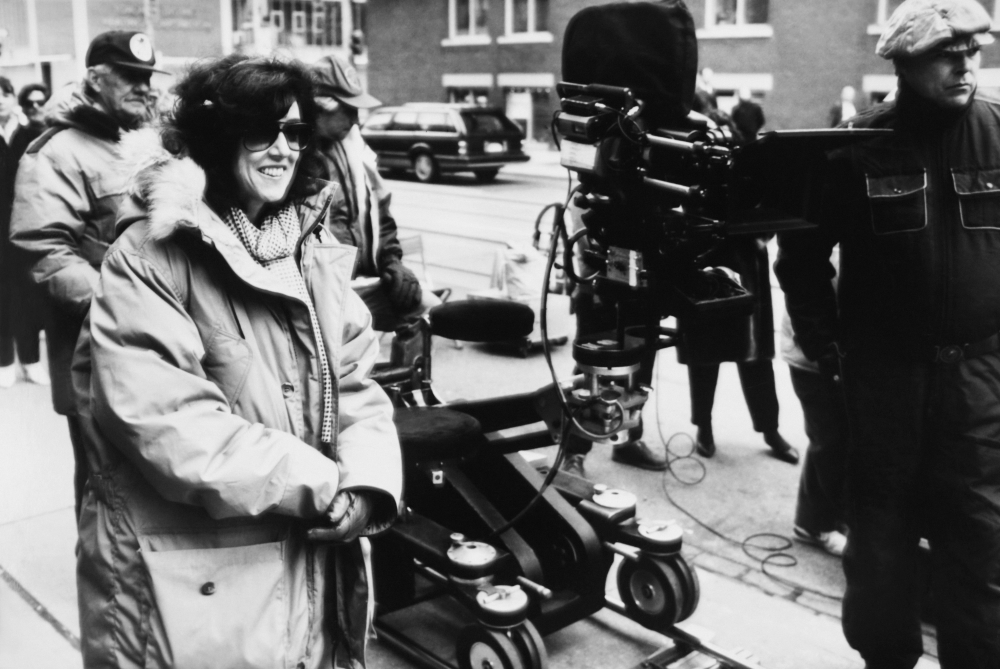 The following is excerpted from Kristin Marguerite Doidge’s “Nora Ephron: A Biography,”...

The Future of Commerce Is Social. 5 Brands Getting It Right.

Social commerce is the future of online shopping. These top brands are getting it...