Mirzapur-2, Is Going To Be More Fiery Than Ever Before, Fandom Of Mirzapur “Are You Ready".

In the second season of Mirzapur- 2 we will see  Ali Fazal, as the parsimonious and mephitic version of Guddu Pandit, than ever before. Guddu has resurfaced and retaliation is the only thing in his mind. Mirzapur-2, directed by Gurmeet Singh, Karan Anshuman and Mihir Desai brings an explosive season to the Fandom of Mirzapur. Puneet Krishna is the producer and head writer on Mirzapur season 2. The Amazon Prime crime series will be released on 23rd October.

If you are a hard-core fan of Mirzapur, then your wait is almost over. The trailer of Mirzapur-2 is already released and it depicts more thrilling romance, action and crime, intensifying the drama and suspense.

This series follows two brothers who are caught up in the world of drugs, violence and mafia. The first season of Mirzapur had an IMDb rating of 8.5/10 ( source: IMDb). And it concluded on a strained note with the megalomaniac goon Munna Bhaiya (played by Divyendu Sharma), murdering Guddu's wife sweety and his brother Bablu, and then compelling Guddu to go underground.

In the second season of Mirzapur- 2 we will see  Ali Fazal, as the parsimonious and mephitic version of Guddu Pandit, than ever before. Guddu has resurfaced and retaliation is the only thing in his mind.

Golu Gupta, (played by Shweta) who was in love with Bablu will join Guddu as his ‘partner in crime’, in a locked and loaded gun-toting avatar.

Guddu and Golu jointly plan to requite their loved one's death and demean Munna Bhaiya and his father Kaleen Bhaiya, the chief adversary of the show, played by Pankaj Tripathi, who stipulates the city of Uttar Pradesh's Mirzapur.

So as the trailer has been of much-intensifying action and dramas, therefore we all can predict that Mirzapur-2 is going to be an outstanding series and fire on the stage. 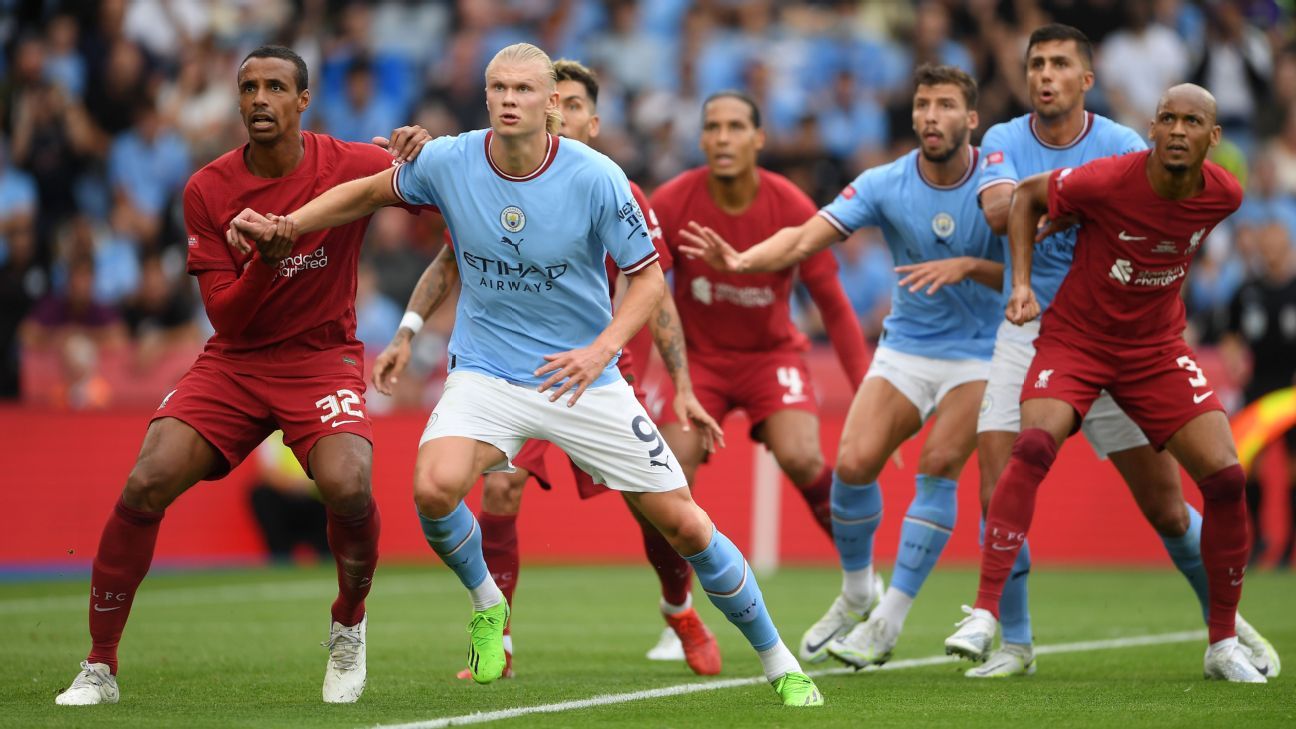 The new season is finally here! Will it be the same old teams at the top? Who else...