“The Office” is the most-watched series on Netflix. The show ran for nine seasons on NBC from 2005 to 2013, which means there are 201 scenes accessible to stream until 2021. 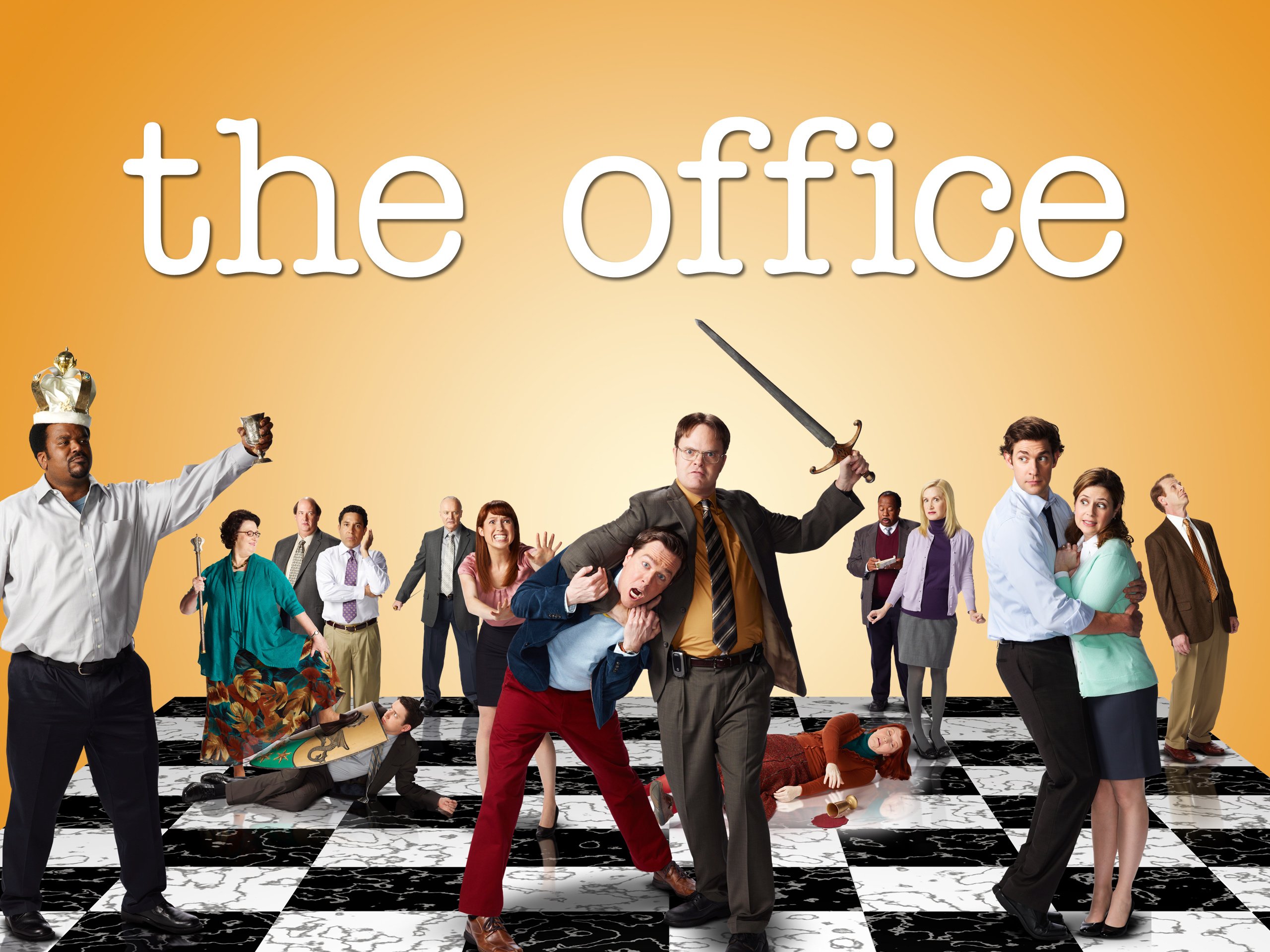 The Office Show on Netflix

If you love American sitcoms  especially those from the golden era of TV shows, one name that will always have its place well secured in everybody’s mind would be “The Office”.

There isn’t a more quintessential and wholesome comedy you will ever come across other than this show.

If you didn’t know, let us tell you that “The Office” has landed a whopping 42 Emmy nominations across its nine seasons, winning a total of five. Its golden cast has won the Screen Actors Guild Award for best comedy ensemble twice in a row and if that doesn’t seem to be enough to impress you. The whole sitcom itself has earned a Peabody Award.

At one point, it was ranked as NBC network’s highest-rated series.

What sounds more relaxing than putting your legs on the table, lay back and just enjoy some wholesome comedy after a whole day of grueling work?

One of the hidden secrets behind the success of this series can be accredited to the realist idea behind creating the plot. Replicating the type of workplace many people long to escape.

Result- It played off extremely well than estimated. The office turned out to be the perfect medium to tell corporate stories and the contemporary work culture that it shared.

The plot of the series is set in Scranton, Pennsylvania, in the saled office of an obsolete paper company. The character development seems to be quite stagnant at the beginning of the series. They were just passing time in their dead-end jobs and boring lives that they led.

Somehow this setup managed to resonate more with the audience by reproducing an environment in front of them which was even more dull than their reality yet more comic.

The first season that premiered in 2005 had only six episodes and didn’t translate well as it was pretty much the replica of its British counterpart. But by the second season, the show had found its own voice which was a much more optimistic take on work and life.

What followed later were the most fascinating seasons in the history of television comedy.

The conflicts and coercions that arise when a group of people are forced to occupy the same space(office in this scenario) out of necessity rather than choice try to form some meaningful connections.

Some major highlights of this are Jim and Pam’s innocent flirtationship that slowly turns into a romantic force; Michael desiring to be the one who’s liked by all and Dwight’s rough & tough exterior trying to cover up the fact that he feels almost lost without his coworkers.

From the awkward sexual harassment training session to an impromptu “Office Olympics”, The Office has delivered some fine moments which will always be remembered.

As the characters developed, their individual stories gradually outshone the show’s primary focus which is about survival in a corporate setting.

By the fifth season, we experienced the show struggling to transition from the original narrative to what it had now become.

Changes continued, more characters came and went as the creators tried to keep the series relevant. Episodes began to revolve around the colleagues' individual home lives (like Dwight's adventures on his beet farm) and their relationships outside of the office (like Angela dating a state senator). While such plot twists made sense from the standpoint of character development, they took the focus away from the monotony of everyday paper salesmanship and failed to generate the same exceptionally effective situational humor.

Penning down the most compelling tales about a performance review in the most humorous way and thrilling way combined with the perfect reaction shots of each character is truly an art that “The Office” has mastered.

Although several great sitcoms have appeared in similar formats but very few have reached the creative heights this show once did.

The memories that “The Office” has left us with are surely nothing less than the television comedy at its best.

Hope you enjoyed reading this! 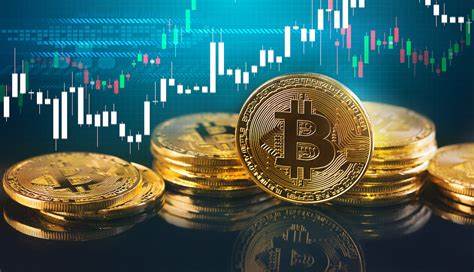