A female IPS officer has been appointed as Inspector General of Central Reserve Police Force -Srinagar sector, in one of the terrorist-affected areas in Jammu and Kashmir. Indian Women, Amazingly, are getting all the highlights they deserve and we should be really proud of that. Recently, for the first time, a woman IPS officer has been appointed as the Inspector General of CRPF, Srinagar.

In a first, female IPS officer to head terrorist-hit Srinagar sector for CRPF

Charu Sinha - IPS officer from the batch of 1996- Telangana cadre, will head the Srinagar sector for CRPF as the “Inspector General”. This isn’t the first time when she has been trusted with such a hard task, Earlier she had also worked as IG in the Bihar sector in CRPF, where she had to deal with Naxals. She has carried out various Anti-Naxals operations during her leadership. Later on, she got transferred to be an IG-Jammu in CRPF where she displayed her amazing tactics and strategies with long and successful tenure.

A very fresh order came appointing her as the IG Srinagar sector.

The Srinagar sector, started functioning in 2005 and it never had a female officer at the Inspector General  level. This sector I had carried out anti-terror operations and had worked closely with the Indian Army with Jammu and Kashmir police.

"Srinagar sector is located at Brein Nishat, Srinagar (J-K). It started functioning in 2005. Srinagar Sector has operational jurisdiction over three districts of J-K- Budgam, Ganderbal, and Srinagar and Union Territory of Ladakh," the CRPF reported.

"It includes 2 ranges, 22 executive units, and 3 Mahila companies. Apart from it, Srinagar Sector has administrative control on Group Centre-Srinagar," added by the paramilitary force. 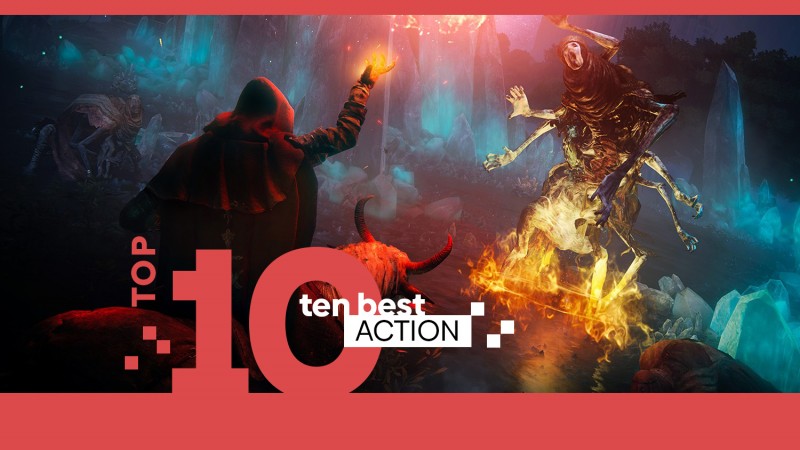 Over the years, what defines a game as the “action” category has gotten more ambiguous...