Rahul Gandhi & Priyanka Gandhi were arrested by UP Police and stopped Congress march to Hathras.

Congress leaders Rahul Gandhi and Priyanka Gandhi Vadra, UP Congress General Secretary were arrested in Greater Noida while they were on their way to Hathras in Uttar Pradesh on Thursday.

Rahul and Priyanka were on their way to meet the family of the deceased, Hathras women who died on Tuesday after being gang raped and assaulted. Their Vehicles were stopped by the police, because od which they decided to proceed on foot on the on the Yamuna Expressway Highway to Hathras. Along with the Gandhi’s a large number of Congress workers and supporters as well as leaders also accompanied them during the march.

“We have stopped them here. The Epidemic Act is being violated. We will not allow them to proceed forward,” said Noida ADCP Ranvijay Singh.

Police said Rahul was arrested under Section 188 IPC “for violation of an order”.

The Congress tweeted “Shri Rahul Gandhi, Smt Priyanka Gandhi and senior Congress leaders have been arrested by the UP police," using the hashtag "JusticeForIndiasDaughters".

Shri @RahulGandhi, Smt @priyankagandhi & senior Congress leaders have been arrested by the UP police.#JusticeForIndiasDaughters pic.twitter.com/mZ3hMj84Z9

Rahul Gandhi earlier questioned senior UP cops under which law was he being stopped. He asked, "Can you tell me under which law can you stop me from marching towards Hathras,"  "I want to go alone to Hathras and on what basis can you arrest me," he added, to which the cops told him that he had violated Section 188 of the IPC of disobeying the orders promulgated by the government during the pandemic.

Congress leader Randeep Surjrewala tweeted along with the video of Rahul Gandhi allegedly being roughed up by the UP Police as he marched forward on the Yamuna Expressway.

Congress leader P Chidambaram mentioned alleged that country's laws doesn’t seemed to apply to the UP police. "UP police is a law into itself. None of the laws of the country seem to apply to it, What is wrong if the leaders of a political party protest against a gruesome crime and wish to visit the victim's family," he tweeted.

UP police is a law into itself. None of the laws of the country seem to apply to it

What is wrong if the leaders of a political party protest against a gruesome crime and wish to visit the victim’s family?

Rahul also fell down in the melee the pictures were shared by the Congress. The Gandhis were then taken away in a police jeep along with other several other senior leaders.

The Effect Of Covid-19 On Mental Health And Well Being 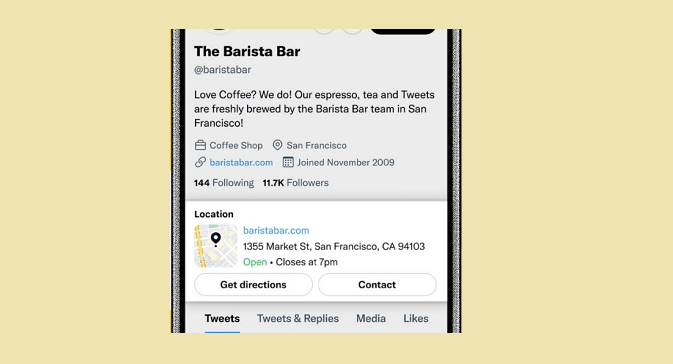 Ensure you're prepared for the end of year push with these new additions. 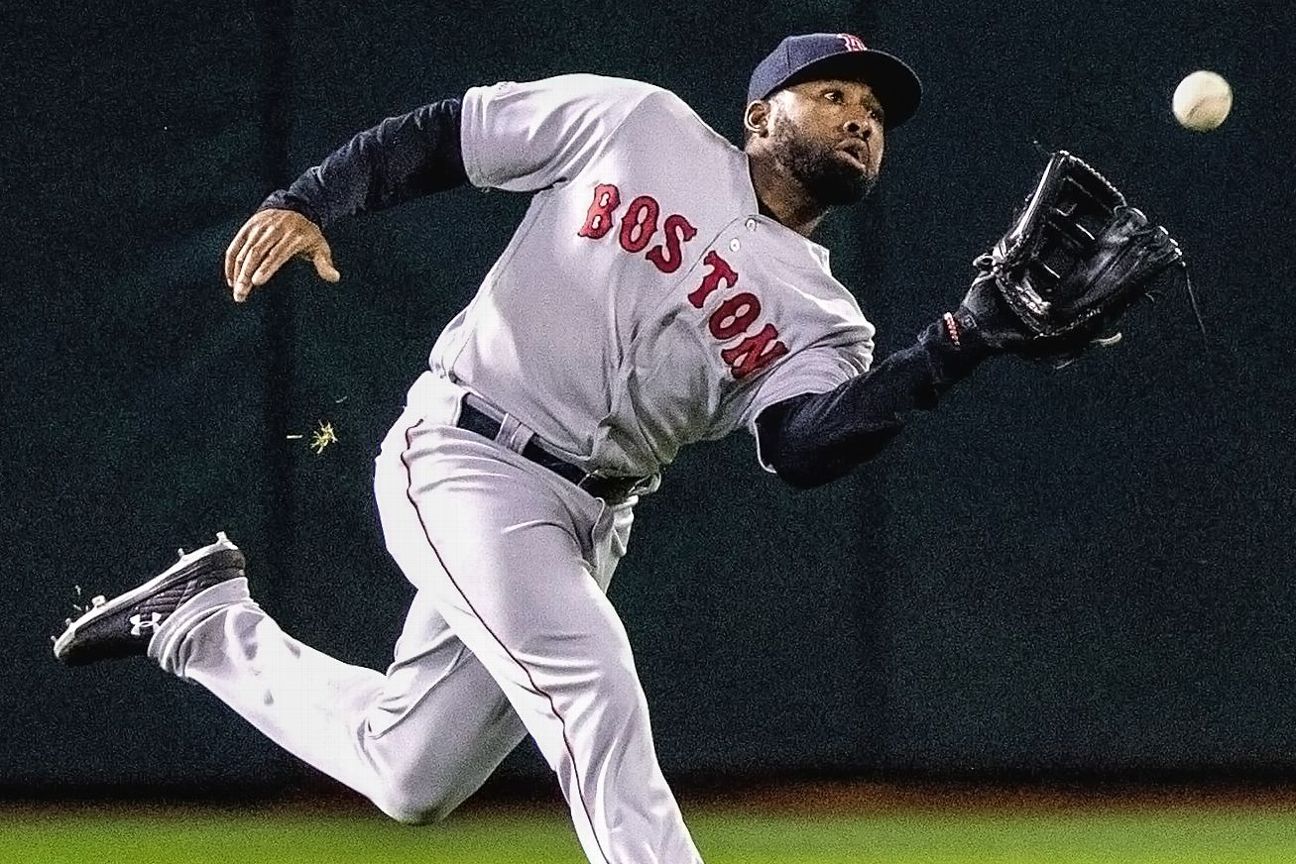 You Should Play 'Xenoblade Chronicles 3' in First-Person

Xenoblade Chronicles 3 is one of the year’s best-reviewed Nintendo Switch games,...

How to Apologize When You're Not Sorry

One of the most devastating lessons of early childhood is that you sometimes have...