Taurus Gogoi was the three-time Chief Minister of Assam. He was admitted to GMCH on 2nd November. He was put on a ventilator on Saturday after health deteriorated. Gogoi was found infected with Covid-19 on 25th August. Tarun Gogoi, the former Assam CM had been struggling with his life line post-Covid 19. Health Minister of Assam Himanta Biswa informed, he was suffering for weeks, with many complications in the hospitals. He died at the age of 86, due to multiple organ failure.

Former CM and veteran Congress leader from #Assam, #TarunGogoi, passed away due to post #COVID19 complications. #Gogoi was instrumental in making massive gains for the Congress party in #Assam.
Read more: https://t.co/ji7Jy9TxoF pic.twitter.com/WV728sQAXc

The team of 9 doctors were taking care of him, the situation of Tarun Gogoi was very critical and he was on the ventilator. Gogoi's brain was getting some signs, his heart was working with the support of a pacemaker and eyes were moving. Apart from this, all the organs had stopped functioning. On Sunday, Tarun Gogoi underwent dialysis for six hours, but his body was not in condition for next dialysis.

A giant of Assamese politics passes away. Ex-CM #TarunGogoi (86) passed away with Indira Gandhi's speeches and Bhupen Hazarika's songs.https://t.co/2lzzao32I5

Taurus Gogoi was the three-time Chief Minister of Assam. He was admitted to GMCH on 2nd November. He was put on a ventilator on Saturday after health deteriorated. Gogoi was found infected with Covid-19 on 25th August.

Shri Tarun Gogoi Ji was a popular leader and a veteran administrator, who had years of political experience in Assam as well as the Centre. Anguished by his passing away. My thoughts are with his family and supporters in this hour of sadness. Om Shanti. pic.twitter.com/H6F6RGYyT4 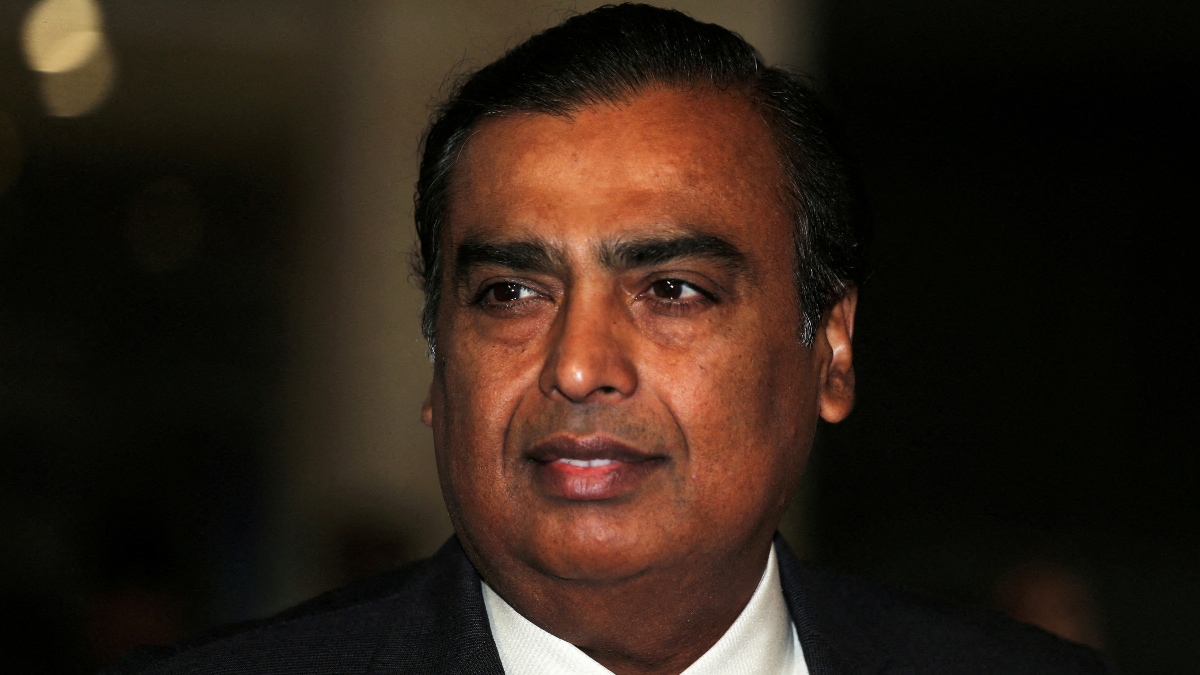 Mukesh Ambani has resigned from the board of his group's telecom arm, Reliance Jio...